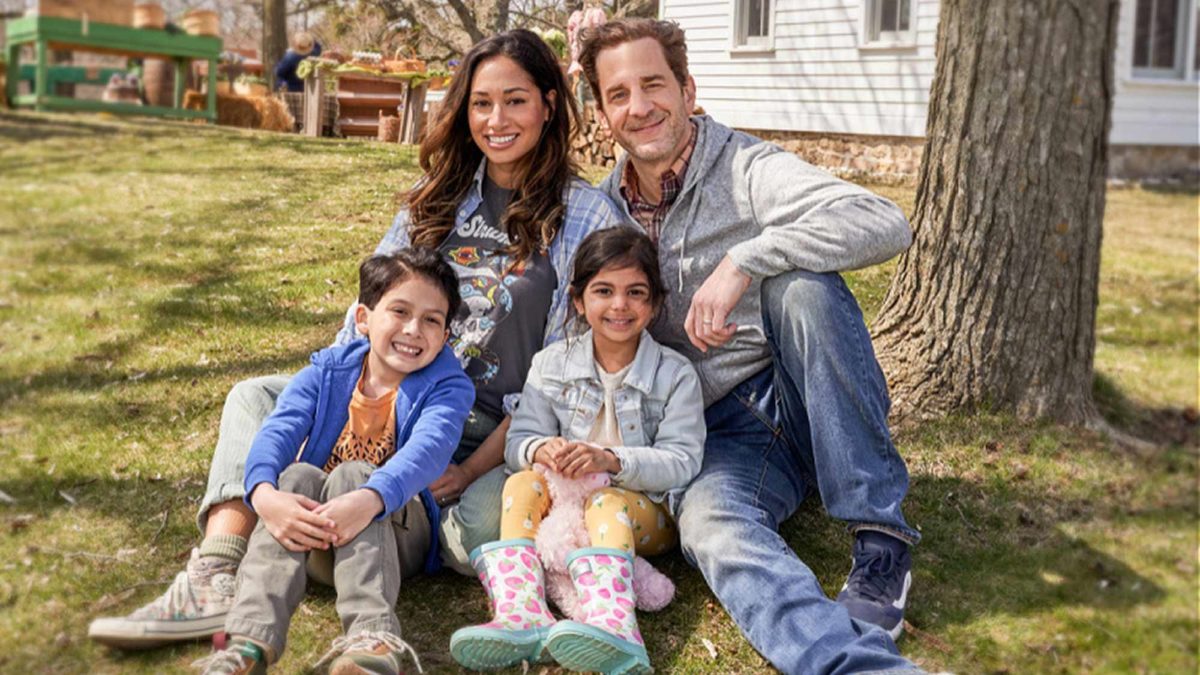 Roku April 19 announced that season one of Roku Original comedy “Children Ruin Everything,” will debut on The Roku Channel in the United States on May 13. Roku has picked up season two of the series, which will feature double (16) the 30-minute episodes of season one. Production for season two is to begin this spring in Toronto and Hamilton, Ontario.

Created by Golden Globe and Emmy Award-winner Kurt Smeaton (“Schitt’s Creek”), “Children Ruin Everything” is about living with the worst roommates of all: young children. Astrid (Meaghan Rath) and James (Aaron Abrams) struggle to find a balance between being Mom and Dad to two kids and being who they were before offspring.

“This story is universal, endearing, and audiences will instantly relate with these characters,” said Colin Davis, head of scripted originals at Roku, in a statement.

The series is produced and developed by New Metric Media in association with CTV, with the participation of the Canada Media Fund. Bell Media Distribution is the international rights holder for “Children Ruin Everything,” and New Metric Media is the series’ exclusive international sales agent. While airing in Canada, the series was the No. 1 new comedy of the 2021-22 broadcast season and ranked as the biggest debut episode for a Canadian comedy among since 2019.

Launched in 2017, The Roku Channel reached U.S. households with an estimated 80 million people in the fourth quarter ended Dec. 31, 2021. The Roku Channel was a top five channel on the Roku platform in the United States by active account reach in Q3 and Q4 2021. The platform features a lineup of more than 80,000 free movies and programs and more than 275 free live linear television channels in the United States. It licenses and distributes content from more than 250 partners.

In addition to Roku devices, The Roku Channel is available on Web, iOS and Android devices, Amazon Fire TV and select Samsung TVs.