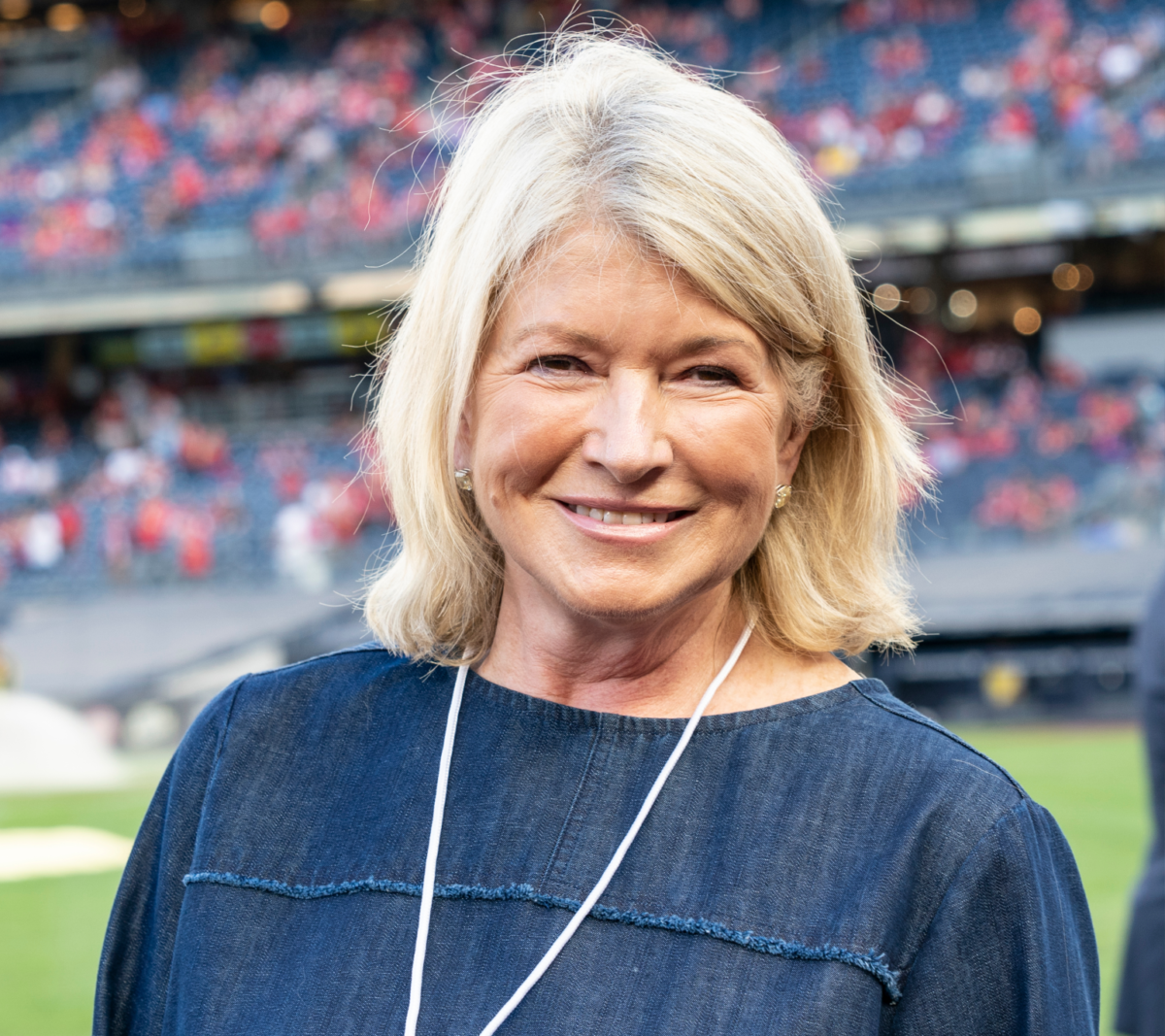 In addition to the all-new original series, the deals will bring complete past seasons of Stewart, Lagasse and Kimball series to the ad-supported streaming platform. Streamers will have access to more than 3,000 episodes of library content. The Roku Channel will further extend the ways users can watch the content by creating linear channels featuring the programming for its Live TV Guide.

“These exciting first-of-their-kind partnerships for Roku with Marquee Brands and Milk Street Studios, showcase our unique ability to drive value across the streaming ecosystem,” Rob Holmes, VP, Programming at Roku, said in a statement.

The deal ushers in new programming to bolster both The Roku Channel’s original and licensed content offerings and further enhances the depth of food and lifestyle content available for streamers.

“Martha and Emeril are two of the most trusted names in the food and home sectors and we can’t wait to serve up all-new series for millions of streamers to devour soon,” said Neil Fiske, CEO of Marquee Brands. “This comes at an exciting time for Martha as we continue to build Martha.com into an online commerce and content destination, as well as expand our product offering with Emeril.”

Lifestyle icon Martha Stewart cooks 100 of her favorite recipes, working with world renowned chefs and dear friends, all from her home kitchen in Bedford, New York.

Martha Stewart is your host for everything holiday! From festive family dishes and dazzling desserts, from decorating tips to thoughtful gift ideas, Martha will share her secrets for a successful and joyous holiday season.

Martha Stewart is a passionate gardener and cultivator of plants and vegetables. Over the course of a year in the life of her incredible 153-acre farm, Martha will share the tips, tricks and tools that gardeners of all skill levels need to be successful—and have fun.

Famous for bringing his creative take on Creole and Cajun cuisine to the masses, celebrity chef, author and restauranteur Emeril Lagasse is excited to be back with some of his favorite recipes. “Emeril Cooks” will fuse the rich traditions of New Orleans cuisine with brand new dishes and techniques inspired by Emeril’s renowned restaurant menus and line of cookbooks.

Whether you’re in the parking lot or the living room, no game is complete without the food and drinks you share with family and friends. Chef and grill master Emeril Lagasse will add his signature “kick” to regionally specific dishes inspired by popular tailgate fare from across the country, from Buffalo wings to Kansas City BBQ.

Christopher Kimball brings Milk Street’s Cooking School to The Roku Channel. With appealing, approachable recipes from around the world, Kimball and his team of experts seek to inspire home cooks to try new techniques, ingredients, and tools that will make them more confident, more successful and more excited to get in the kitchen.

Few things evoke such emotion as food shared with family. With a combination of historical context and modern culinary know-how, Christopher Kimball and James Beard Award Winner Cheryl Day will help home cooks recreate lost or forgotten cherished family recipes. My Family Recipe is more than a cooking show – it’s a show about history, community, family, and memories, and how food ties it all together.