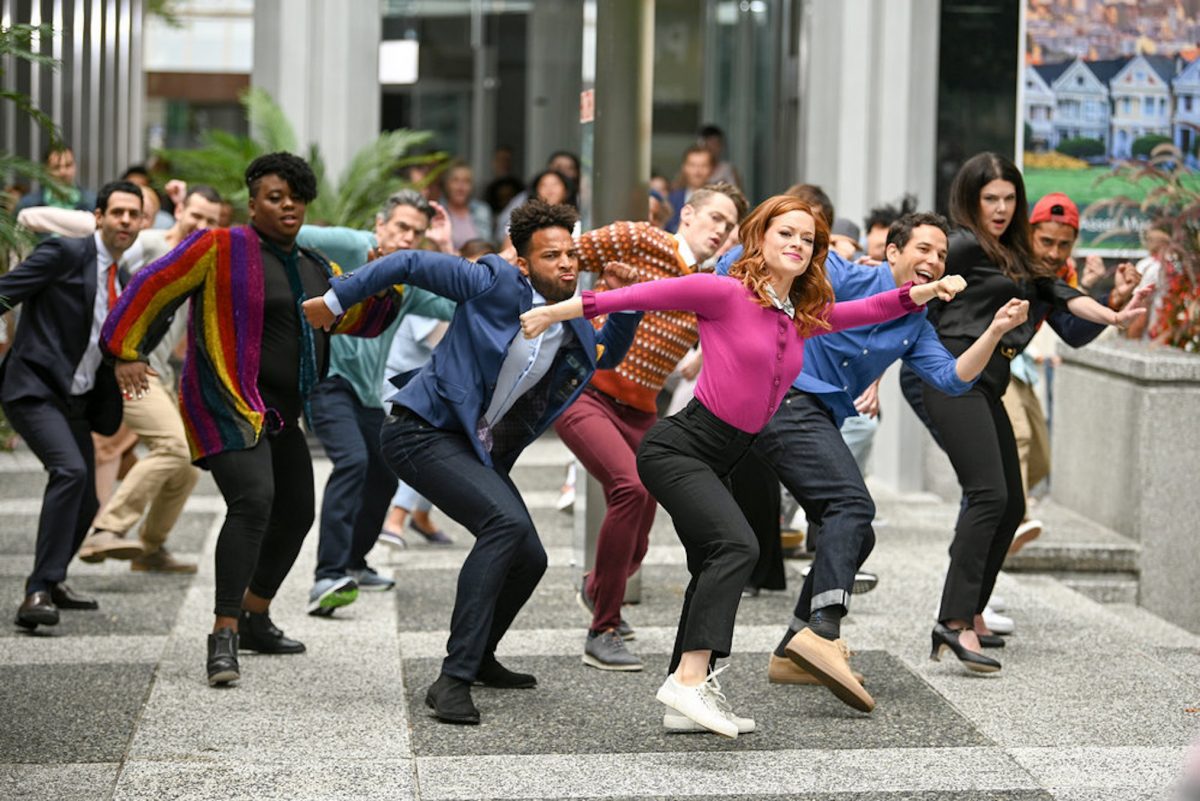 Roku and Lionsgate Sept. 8 announced that an all-new movie based on Emmy-winning show “Zoey’s Extraordinary Playlist” will debut on The Roku Channel this holiday season.

The project, which will bring the original cast back for a holiday encore, is the first Roku Original feature-length film announced for The Roku Channel. Production for Zoey’s Extraordinary Christmas will commence in Vancouver this month and will stream exclusively on The Roku Channel in the U.S., as well as streaming on Roku in Canada and the U.K.

In addition to the new feature film, all 25 episodes of the critically acclaimed series, which aired on NBC for two seasons, will be available to stream on The Roku Channel in the U.S. starting later this fall.

“‘Zoey’s Extraordinary Playlist’ is the kind of show that doesn’t just entertain people, it speaks to them,” Colin Davis, Roku’s head of original scripted programming, said in a statement.

The series earned multiple award accolades, including an Emmy for outstanding choreography for scripted programming, five Emmy nominations and a Golden Globe nomination for Levy.