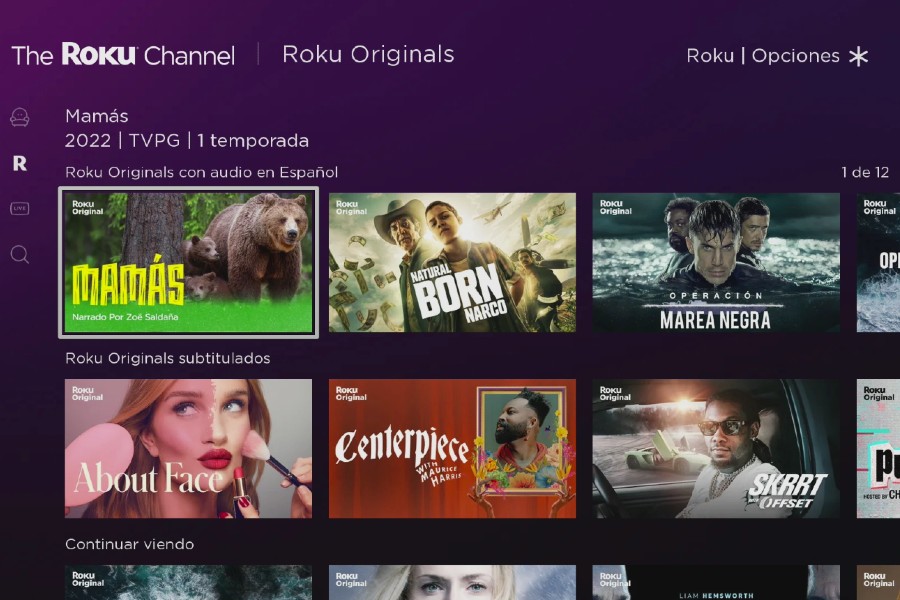 Roku Oct 13 announced it is launching its branded ad-supported streaming platform in Mexico. The Roku Channel is a free streaming channel available on Roku devices that offers users access to movies and TV episodes, including more than 30 Roku Originals.

Roku is the top streaming platform in Mexico, Canada and the United States, based on hours consumed on the platform.

“Launching The Roku Channel in Mexico represents a pivotal moment for our business as we continue to expand internationally and offer streamers free access to great entertainment and news content,” Rob Holmes, VP of programming at Roku, said in a statement.

The company claims The Roku Channel is a top five channel on the Roku platform, by both reach and streaming hour engagement in the U.S.

“We provide the scale for content providers and brands to reach these critical streaming-first audiences,” Holmes said.

The channel’s content selection comes from existing global partners including Sony Pictures, Lionsgate, and local partner Telefórmula, among others, with more titles being added over time. By offering content from existing channel publishers, The Roku Channel helps them to drive additional viewers on the Roku platform.

“Free entertainment is one of the most searched-for categories on our platform, so we are pleased to meet that demand with the launch,” said Mirjam Laux, VP of international advertising and content.

Roku Originals include “Operación Marea Negra,” “Natural Born Narco” and “Mamas.” In a few weeks, original movie Weird: The Al Yankovic Story arrives on The Roku Channel. Debuting on Nov. 4, the parody biopic stars Daniel Radcliffe and a cast that includes Evan Rachel Wood and Rainn Wilson, among others.