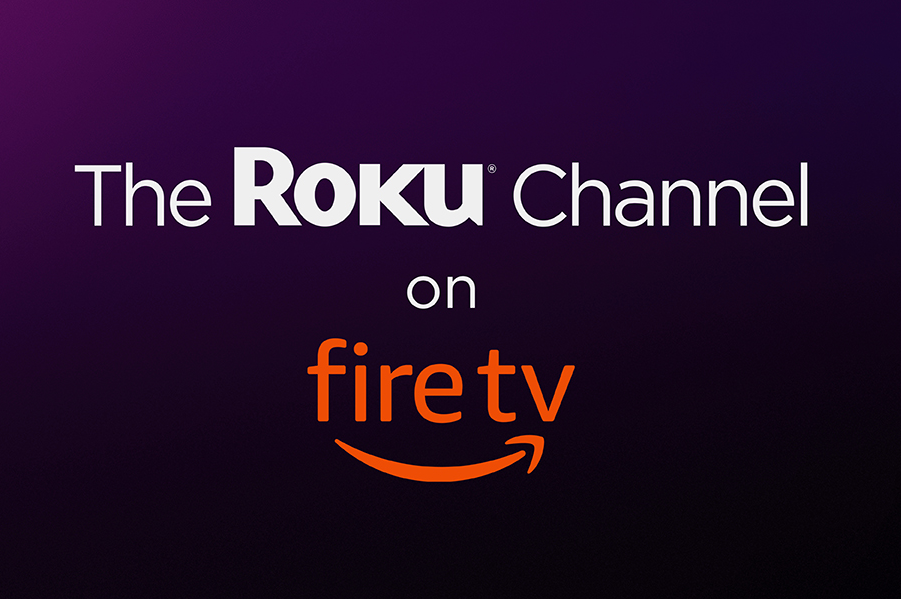 The Roku Channel and Amazon Fire TV have inked a distribution partnership affording the former’s 100,000 ad-supported content titles and 115+ live TV channels onto the Fire TV platform. This includes Fire TV smart TVs, soundbars and streaming devices with Alexa voice commands, according to a blog post.

On the surface, the partnership would seem to make little sense considering the competitive business models. The Roku Channel, which launched in 2017, has about 43 million registered users. Combined with Fire TV’s 40 million active users, the two platforms represent gateways to 70% of the domestic streaming media device market, according to Comscore.

“We’re building on our commitment to make The Roku Channel even more accessible by expanding onto [third-party] streaming devices,” Rob Holmes, VP of programming and engagement at Roku, said of the Fire TV deal in a statement.

The Roku Channel typically operates revenue-sharing agreements with content holders. The Roku platform, which generated 69% of Roku revenue in the most-recent fiscal period, affords users access to third-party SVOD services such as Netflix and Disney+. Roku is likely splitting ad-revenue with Amazon in order to put The Roku Channel onto Fire TV, according to observers.

This means that Roku users wanting to stream services such as Showtime OTT, Starz, Epix or HBO on their Fire TV, can do so only by subscribing to those services directly through the Roku platform.

It’s a similar situation HBO Max finds itself in. WarnerMedia’s high-profile SVOD platform is not available on Roku or Fire TV. NBCUniversal’s Peacock just inked a deal with Roku, which should significantly enhance its access to OTT video consumers.

“An expanding and increasingly engaged audience makes The Roku Channel a more attractive place for content owners to share their series and films,” wrote Adam Levy with The Motely Fool. “More content makes it more attractive to viewers, creating a virtuous cycle for Roku.”