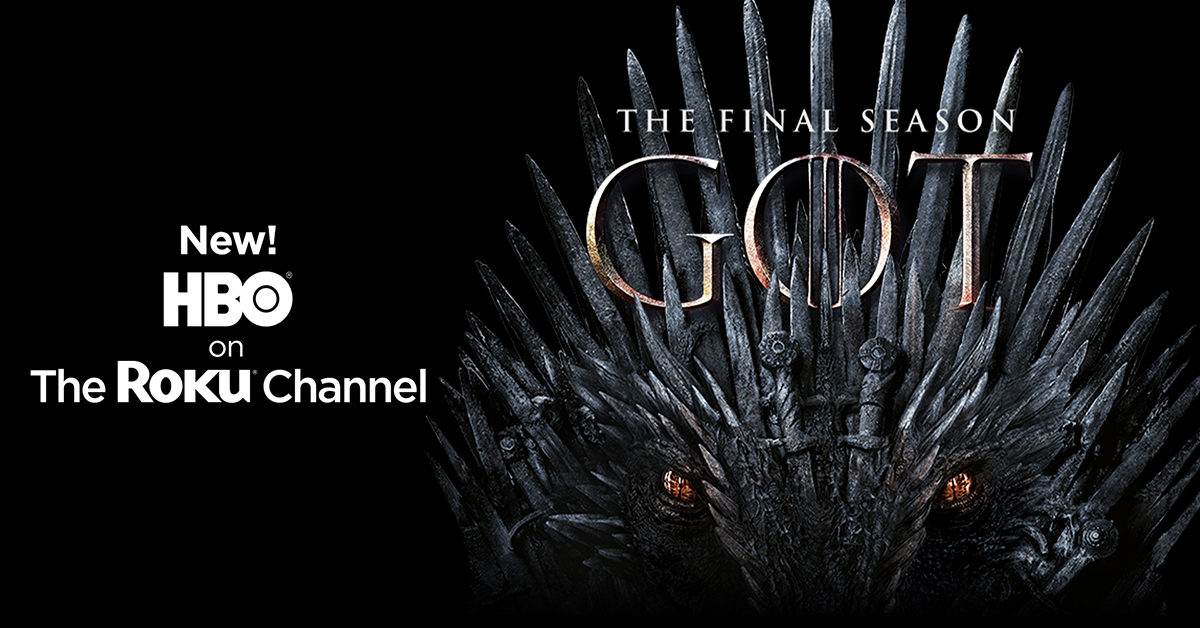 The Roku Channel provides users access to 10,000+ free, ad-supported movies and TV episodes as well as third-party premium subscriptions. It is a top 5 channel on the Roku platform by active account reach. The channel’s easy-to-navigate, content-first interface, allows users to discover free, ad-supported entertainment as well as premium services in a single destination without having to switch between multiple streaming channels.

The Roku Channel offers a single destination for both free (ad-supported) and premium movies and TV shows. Customers can browse all content, even those from premium subscription services, without needing a subscription.

“The Roku Channel users will have a chance to watch the final season of “Game of Thrones” on their favorite platform,” said Jeff Dallesandro, SVP, worldwide digital distribution and new business development, HBO.

One thought on “The Roku Channel Adds HBO, Cinemax”