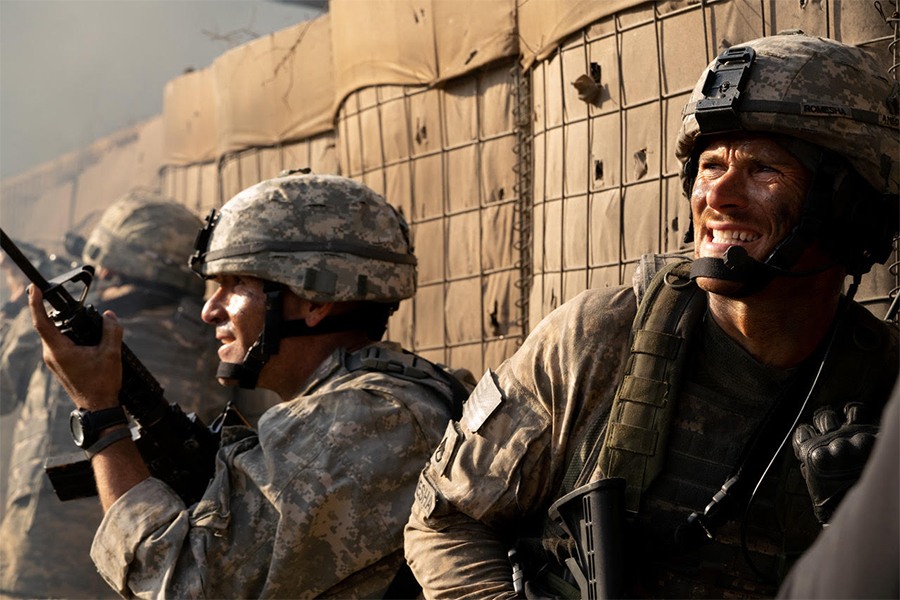 Screen Media’s war drama The Outpost took over the top spot on the Redbox kiosk disc rental chart the week ended Aug. 23. The film, directed by Rod Lurie, is based on the book by Jake Tapper about the Battle of Kamdesh during the War in Afghanistan.

The Outpost was No. 5 on the Redbox On Demand chart, which tracks digital rental transactions.

Warner Bros. Home Entertainment’s Scoob! dropped to No. 2 after four weeks in the top spot in the top spot on Redbox’s kiosk disc rental chart, which tracks DVD and Blu-ray Disc rentals at the company’s more than 40,000 red kiosks.

The top title on the Redbox On Demand chart was again RLJ Films’ The Tax Collector, its third week as the top digital title.

Universal Pictures Home Entertainment’s You Should Have Left was the No. 3 disc rental for a third week, and held onto the No. 3 spot on the Redbox On Demand chart.

Another Universal title, DreamWorks Animation’s Trolls World Tour, climbed to No. 4 on the disc chart but slipped to No. 7 on the digital chart.

Warner’s direct-to-video Deep Blue Sea 3 slid to No. 5 on the kiosk chart and No. 6 on the On Demand chart. Redbox offered early availability of the disc prior to its wide Aug. 25 release.

Rounding out the top five on the On Demand chart was Universal’s remake of The Invisible Man at No. 2, and Sony Pictures’ Fantasy Island at No. 4.

Other new releases debuting on the disc rental chart included Universal’s Emperor at No. 6 and Distribution Solutions’ Open 24 Hours at No. 7.