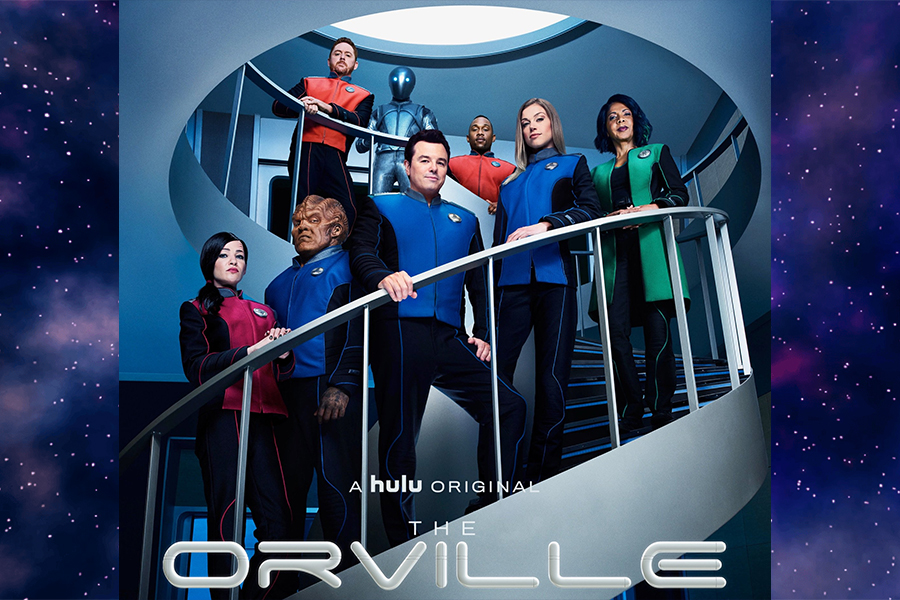 Seth MacFarlane’s comedic science-fiction series “The Orville” is moving to streaming service Hulu for its third season in 2020.

MacFarlane, who created and stars on the series about a starship crew 400 years in the future, announced the switch during the show’s San Diego Comic-Con International panel July 20.

The series debuted in 2017 on the Fox broadcasting network, where it has aired 26 episodes over two seasons. Fox renewed the show for a third season, but according to reports the complicated production schedule for the new season meant it wouldn’t be available in time for use as a mid-season replacement, so the decision was made to move it to Hulu.

The series is produced by Fox Television, which was acquired by Disney as part of its buyout of most Fox studio assets. Disney also owns Hulu, which already offers the first two seasons. The Fox network was not included in the sale.

“‘The Orville’ has been a labor of love for me,” MacFarlane said. “My friends at the network understood what I was trying to do with this series, and they’ve done a spectacular job of marketing, launching and programming it for these past two seasons. But as the show has evolved and become more ambitious production-wise, I determined that I would not be able to deliver episodes until 2020, which would be challenging for the network. So we began to discuss how best to support the third season in a way that worked for the show.

“To my new friends at Hulu, I look forward to our new partnership exploring the galaxy together.”

The second season is nominated for a Saturn Award for Best Science-Fiction Television Series and an Emmy for Outstanding Special Visual Effects.