Steve Carell in "The Office"

Universal’s The Office: The Complete Series will come out from Allied Vaughn via manufacture-on-demand. 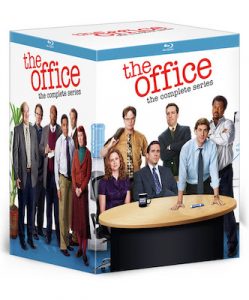