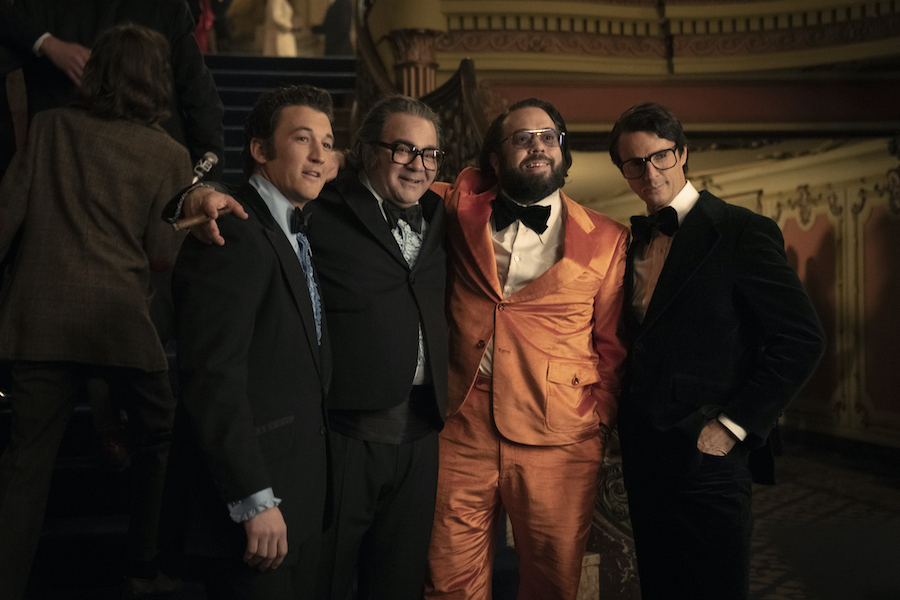 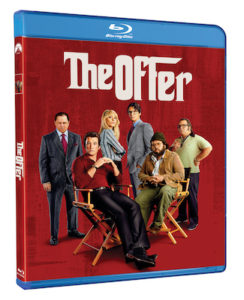 “The Offer,” about the story behind the making of the classic film The Godfather, arrives on Blu-ray and DVD Nov. 29 from Paramount Home Entertainment. The series will also be available to purchase through digital retailers.

It is currently available to stream on Paramount+.

“The Offer” follows the journey of Al Ruddy, a Hollywood outsider who starts as a programmer and ends up producing one of the greatest films of all time: The Godfather. Over the course of the production, Ruddy, along with his assistant Bettye McCartt and director Francis Ford Coppola, contend with all the problems of a making a movie, from battles over casting and scripting, to the involvement of the real-life mafia. Paralleling Ruddy’s rise is the ascent of crime boss Joe Colombo and the Italian-American Civil Rights League, which condemns Mario Puzo’s best-selling novel. Ruddy’s film adaptation puts him and Colombo on a collision course that will ultimately make or break the movie. Hanging in the balance is Paramount Pictures, a last place studio on the verge of being scrapped by parent company Gulf & Western. Robert Evans, the iconic studio executive, gambles on The Godfather to save Paramount.

The four-disc Blu-ray or DVD sets include all 10 episodes, plus more than two hours of bonus content with more than an hour of exclusive special features including deleted scenes and the never-before-seen featurettes “Parallels: Art Imitates Art,” “The Offer: Sending a Message,” and the four-part “No One Can Refuse: Making the Offer.”