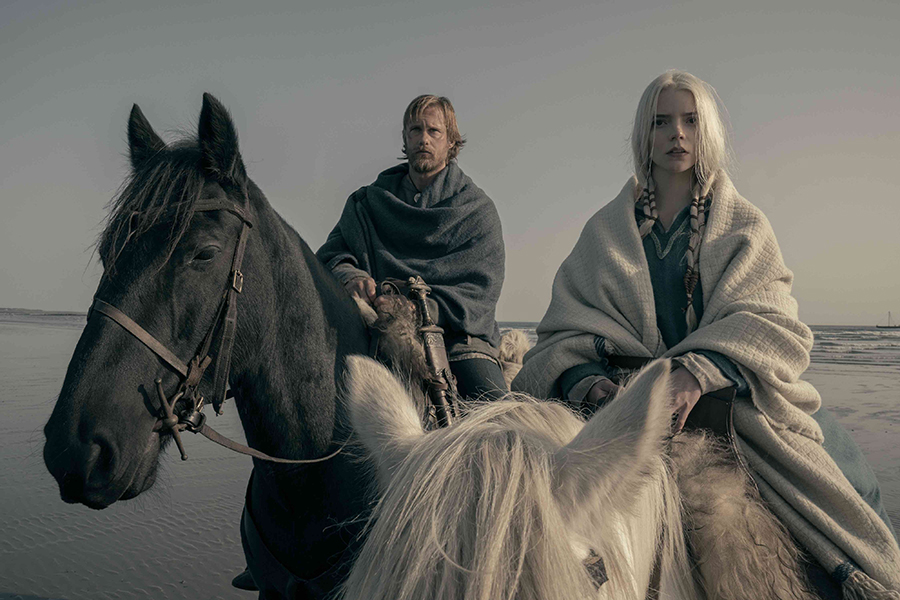 The film, based on the Viking legends that inspired Hamlet, tells the story of a deposed Viking prince who returns from hiding to seek revenge against his uncle for murdering his father. It earned $34 million at the domestic box office.

The top title the previous two weeks, Warner’s The Batman, dropped to No. 2 on both charts, selling about 83% as many copies in its third week as Northman did in its first.

No. 3 on both charts was Paramount’s 1986 film Top Gun, continuing its resurgence on home video with the theatrical release of its sequel, Top Gun: Maverick.

The only other new release in the top 10 was Paramount’s The Contractor, starring Chris Pine as a former soldier who takes a job with a private defense firm in order to pay debts.

The Media Play News rental chart for the week ended June 12 had Contractor at No. 1 and Northman at No. 2.

Uncharted dropped to No. 3, followed by the Universal-distributed MGM comedy Dog at No. 4, and The Batman at No. 5.