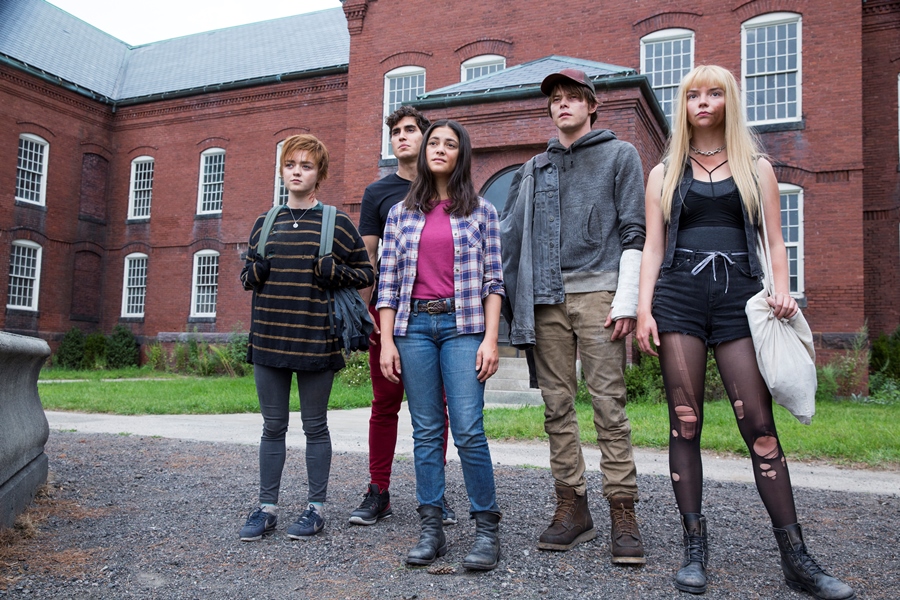 The New Mutants, the 13th and final installment of the popular sci-fi “X-Men” series produced under Fox, topped the weekly “Watched at Home” chart for the week ended Nov. 21, spurred by its release from 20th Century Studios and Disney Media Distribution on 4K Ultra HD, Blu-ray Disc and DVD, as well as through digital retailers.

The film was released theatrically in August despite many theaters still being closed. It earned a domestic box office gross of just over $23 million.

The Russell Crowe thriller Unhinged debuted at No. 2 on the weekly “Watched at Home” chart, which tracks transactional video activity (both digital and on DVD and Blu-ray Disc) compiled from studio and retailer data through DEG: The Digital Entertainment Group.

Unhinged, distributed by Lionsgate, also was made available for home viewing on Nov. 17, arriving in a Blu-ray combo pack (plus DVD and digital), DVD, digital and on demand. Oscar-winner Crowe stars alongside Caren Pistorius, Jimmi Simpson and Gabriel Bateman in a psychological thriller about road rage. Rachel (Pistorius) is running late to work when she has an altercation at a traffic light with a stranger (Crowe) whose life has left him feeling powerless and invisible. Soon, Rachel finds herself, and everyone she loves, the target of a man who decides to make one last mark upon the world by teaching her a series of deadly lessons.

The two films knocked the prior week’s top title, the Harry Potter Complete 8-Film Collection, from Warner Bros., to No. 4.

Rounding out the top five: The romantic comedy After We Collided, from Open Road Films, at No. 3, down from No. 2 the previous week, and perennial holiday favorite Elf, from Warner Bros., at No. 5, up from No. 11.

Also new to the chart was the 2011 film Megan Is Missing (No. 6), from Lionsgate, which went viral on TikTok in the form of a challenge to see how long viewers could watch its graphic scenes; Recon (No. 7), a thriller set in the mountains of Italy at the close of World War II, from Brainstorm Media; and The Dark and the Wicked (No. 13), from Shudder, about two siblings who return to the family home to take care of their dying father, only to be plagued by waking nightmares that lead them to suspect something evil is taking over the family.

The complete series of “Friends,” consisting of all 10 seasons of the classic sitcom, reappeared on the “Watched at Home” chart at No. 15.