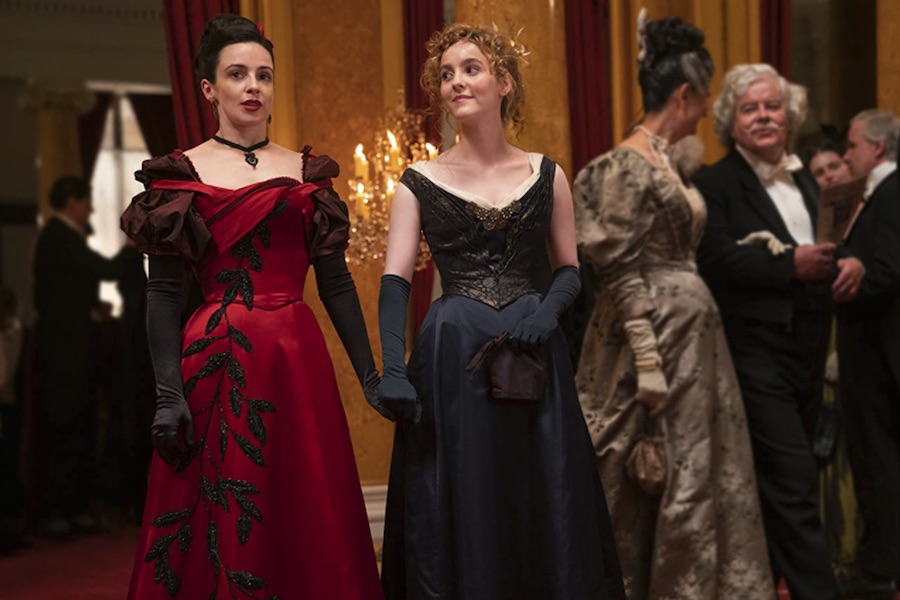 HBO’s “The Nevers” was the top show on the rise on the TV Time chart for the week ended April 18.

The show is set in 1896 in a Victorian London rocked to its foundations by a supernatural event that gives certain people — mostly women — abnormal abilities, from the wondrous to the disturbing. But no matter their particular “turns,” all who belong to this new underclass are in grave danger. It falls to mysterious, quick-fisted widow Amalia True (Laura Donnelly) and brilliant young inventor Penance Adair (Ann Skelly) to protect and shelter these gifted “orphans.” To do so, they will have to face the brutal forces determined to annihilate their kind.