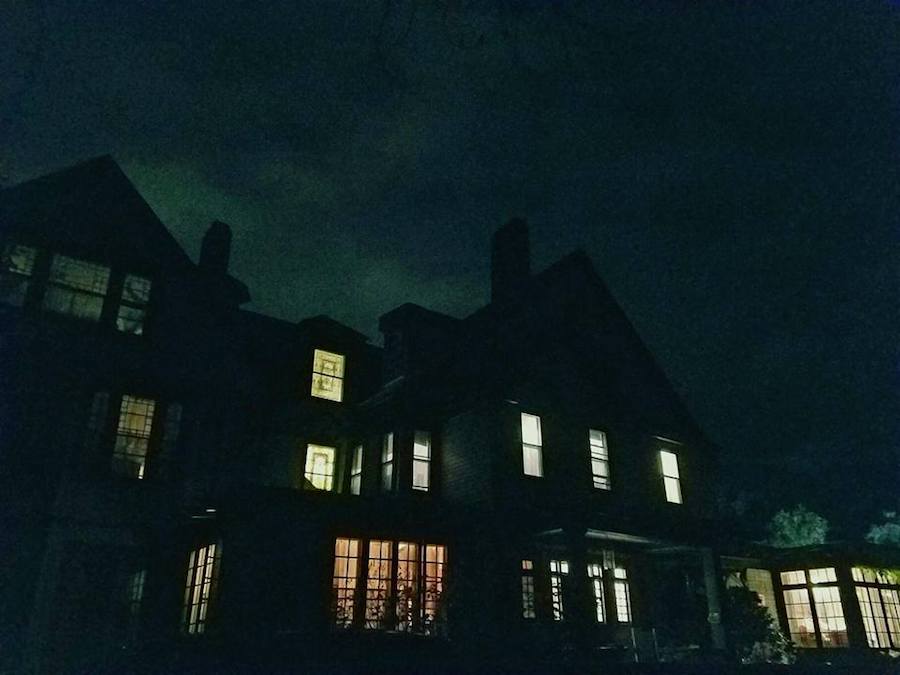 Lionsgate will release the horror film The Manor on DVD, digital and On Demand May 15.

Still haunted by the demons of a childhood tragedy, Amy (Christina Robinson) checks out of an asylum on her 18th birthday. When Amy’s mother takes her to a rustic resort to visit her strange, sadistic relatives, Amy can no longer tell fantasy from reality. The film also stars Kevin Nash and Rachel True.

Also on the way from Lionsgate: The romatic comedy Valentina’s Wedding (La Boda De Valentina), coming May 8 on DVD, also at $19.98.