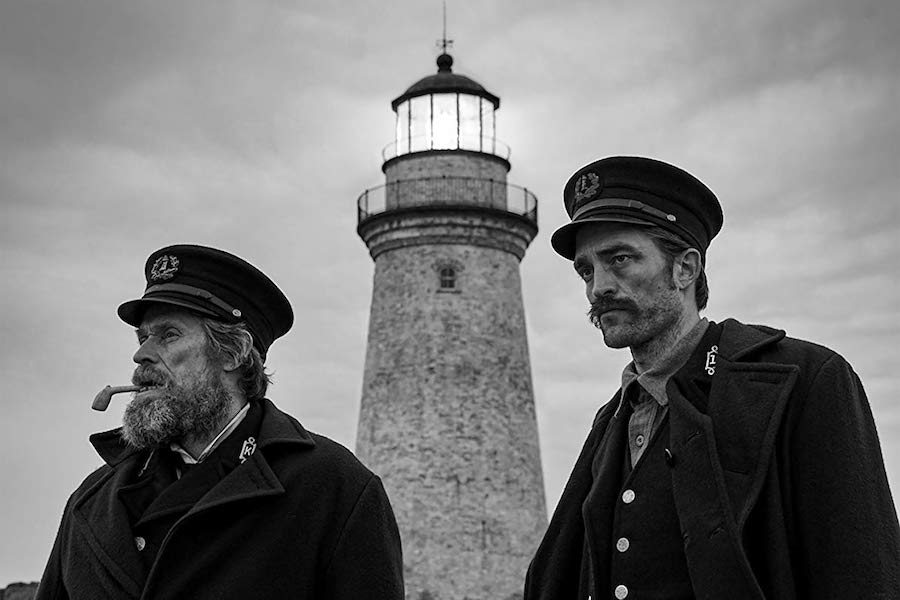 The Lighthouse arrives on digital Dec. 20  and on demand, Blu-ray (plus digital) and DVD Jan. 7 from Lionsgate.

Directed by Robert Eggers (The Witch), The Lighthouse stars Willem Dafoe and Robert Pattinson in a hallucinatory tale of two lighthouse keepers on a remote and mysterious New England island in the 1890s. As an approaching storm threatens to sweep them from the rock and strange apparitions emerge from the fog, each man begins to suspect that the other has become dangerously unmoored.

The film made $10.2 million in domestic theaters.

Special features include an audio commentary with the co-writer and director Eggers, a making-of featurette, and deleted scenes.