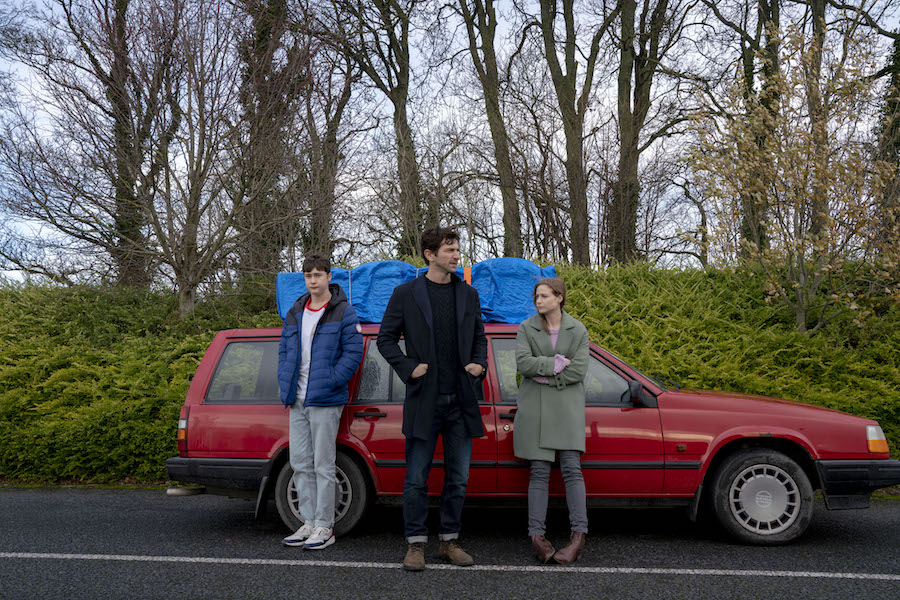 The comedic drama The Last Right will come out on digital and VOD April 9 from Level 33 Entertainment.

The Last Right follows New York-based Daniel Murphy (Huisman), who wakes on a flight to Ireland to find elderly passenger Padraig Murphy (Norton) has died in the next seat. To his surprise, the lonely Padraig had just listed him as his next of kin. Daniel, his autistic brother (Bottomley) and a woman (Algar) they’ve just met must journey across the Emerald Isle to bury the stranger, becoming the focus of a nationwide manhunt for body snatching.