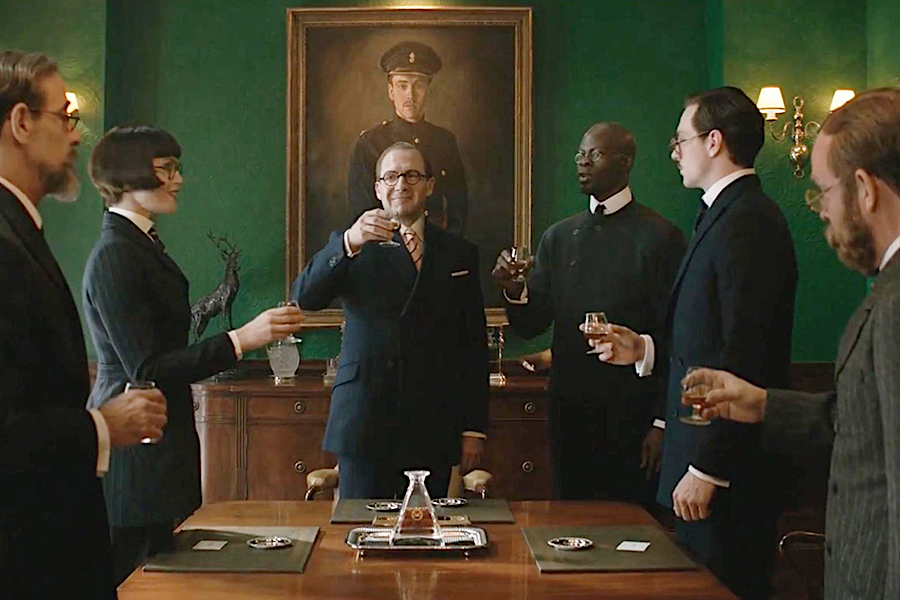 Disney-owned 20th Century Studios’ The King’s Man claimed a second consecutive week at No. 1 on the U.K.’s Official Film Chart through March 9.

The action-comedy-drama prequel starring Ralph Fiennes and Gemma Arterton held on to its pole position, despite close competition from Disney’s animated musical Encanto, which climbed one spot to No. 2, just 1,000-unit sales behind.

Warner Bros. Home Entertainment’s Dune climbed one spot to No. 3, while MGM/Universal Pictures’ No Time to Die was No. 4. Former chart-topper House of Gucci (Universal) dropped three spots to No. 5, finishing ahead of Sony Pictures Home Entertainment’s Ghostbusters: Afterlife at No. 6.

This week’s highest new entry was West Side Story (20th Century Studios), entering at No. 7 based on digital downloads only. This latest adaptation of the 1957 Broadway musical tells the story of the rivalry between teenage street gangs the Jets and the Sharks and a whirlwind romance between members of the different sides.

Meanwhile, The Suicide Squad (Warner) returned to the top 10 after climbing to No. 8, while Venom: Let There Be Carnage (Sony Pictures) landed at No. 9 and Paramount Home Entertainment’s Paw Patrol: The Movie rounded off the chart at No. 10.