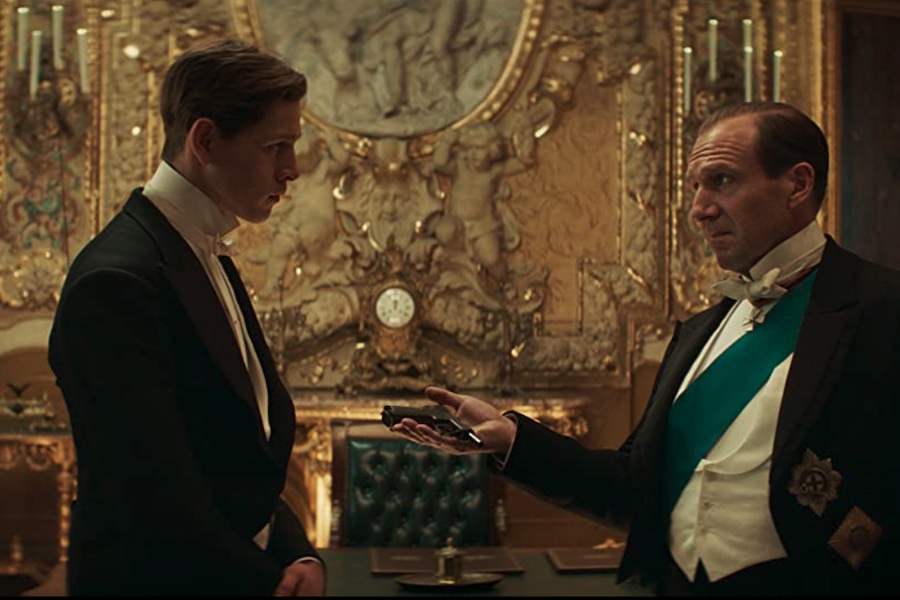 Disney-owned 20th Century Studios’ The King’s Man took over the No. 1 spot on the Official Film Chart in the U.K. through March 2.

The third installment of the “Kingsman” franchise moved up the chart after its release on DVD, Blu-ray Disc and 4K UHD Blu-ray, unseating the previous week’s chart topper, Universal Pictures Home Entertainment’s House of Gucci (No. 2), with a 5,000-unit sale advantage, including 55% of its sales made up of discs.

The King’s Man is a prequel to Kingsman: The Secret Service (2014) and Kingsman: The Golden Circle (2017), and tells the story of how the agency was formed during World War I.

Meanwhile, Disney’s Encanto racked up a ninth week in the top 10 at No. 3, Warner Bros. Pictures’ Dune finished at No. 4, MGM’s No Time to Die (distributed by Universal in the U.K.) marked its 10th week on the chart at No. 5, and Sony Pictures Home Entertainment’s Ghostbusters: Afterlife slipped a spot to No. 6.

Paramount Home Entertainment’s Paw Patrol: The Movie rebounded four spots to No. 7. It was closely followed by Sony’s Venom: Let There Be Carnage at No. 8, Disney/Marvel’s Eternals at No. 9, and Universal’s F9: The Fast Saga at No. 10.