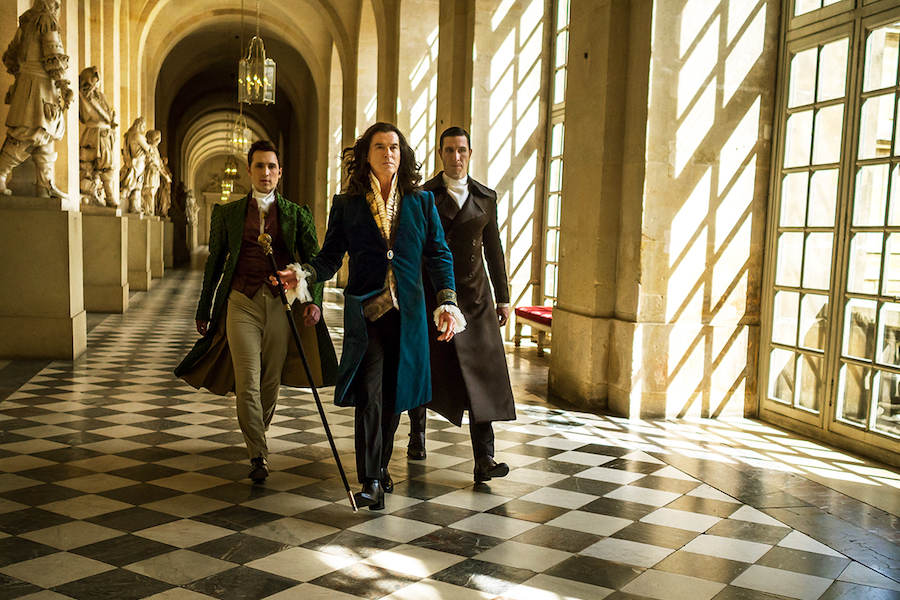 The Pierce Brosnan adventure The King’s Daughter will be released on digital on April 4 and on Blu-ray and DVD April 19 from Universal Pictures Home Entertainment and Gravitas Ventures. 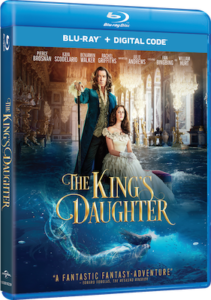 In the film, King Louis XIV’s (Brosnan) quest for immortality leads him to capture a mermaid’s life force, but his immovable will is challenged when his long-hidden illegitimate daughter (Scodelario) forms a bond with the magical creature.

Special features include a deleted sing and cast reflections.