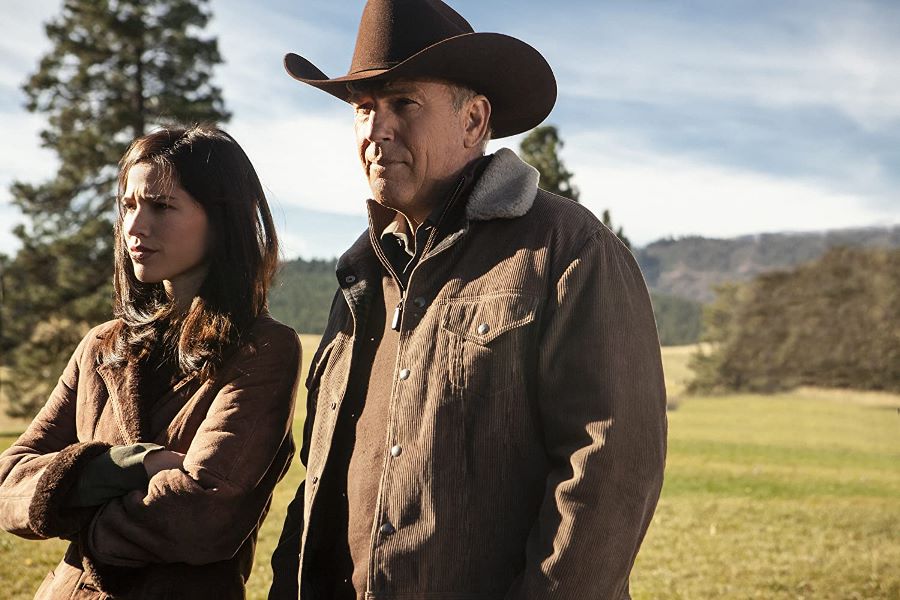 Continued interest in Universal Pictures’ acclaimed The Invisible Man remake sent the thriller to the top of the weekly “Watched at Home” chart for the week ended June 20, ending a four-week run at No. 1 by Paramount’s Sonic the Hedgehog.

The Invisible Man debuted at No. 2 three weeks earlier after its May 26 release on Blu-ray Disc, 4K Ultra HD and DVD. The film became available through digital retailers on May 12, after appearing as a premium video-on-demand (PVOD) rental at $19.99 on March 16, after movie theaters were shuttered.

Sonic finished the week at No. 2.

Sony Pictures’ Jumanji: The Next Level, available for home viewing since March, jumped up three spots to No. 3 on the weekly chart, which tracks transactional video activity compiled from studio and retailer data through DEG: The Digital Entertainment Group.

The home entertainment pipeline is now feeling the impact of COVID-19 production halts and movie theater closures, three months after the country was effectively shuttered. Traditional 90-day windows gave home entertainment a grace period, but studio marketers are now turning to catalog, TV product and other programming to fill the void.

To that end, the linear premiere of the third season of “Yellowstone” stoked consumer interest in the two previous seasons, both available on disc and digitally from Paramount Home Entertainment. Yellowstone: Season 1, initially released on disc in December 2018, shot up the “Watched at Home” chart to No. 4 from No. 17 the prior week, while Yellowstone: Season 2, released on DVD in November 2019, debuted at No. 10.

According to Deadline, the Season 3 debut of “Yellowstone” on June 21 across four networks — three Paramount Network telecasts and three simulcasts on CMT, TV Land and Pop — attracted 6.6 million total viewers, making it the top cable premiere so far this year.

Featuring a cast headed by Kevin Costner, “Yellowstone” is centered on the conflicts between a cattle ranch, an Indian reservation and land developers, all of whom share common borders.

Rounding out the top five on the “Watched at Home” chart for the week ended June 20 was Warner Bros.’ Birds of Prey and the Fantabulous Emancipation of One Harley Quinn, down from No. 4 the prior week.