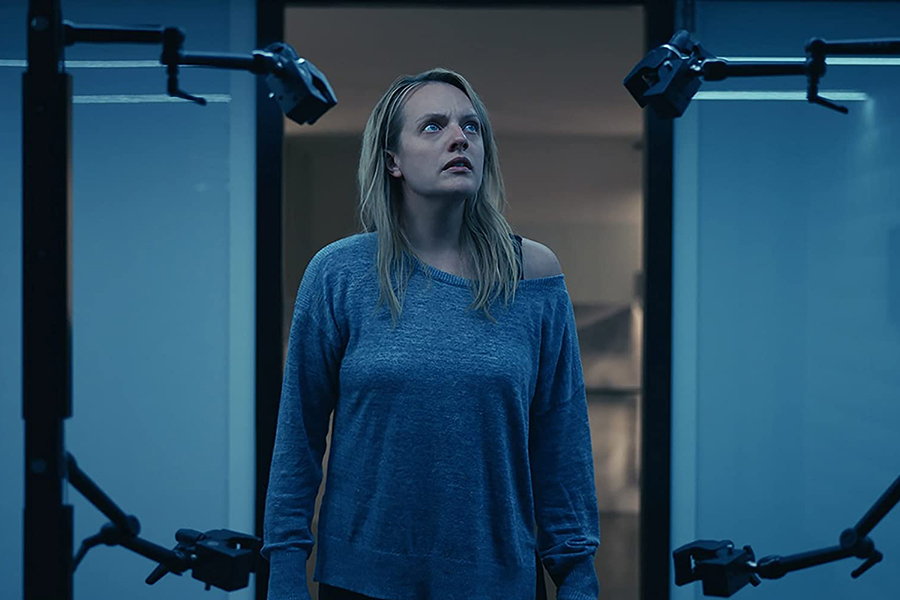 Universal Pictures’ The Invisible Man held onto the No. 1 spot on Redbox’s kiosk disc rental chart for a second consecutive week. However, the modernized horror remake slipped to No. 2 on the Redbox On Demand chart for the week ended June 7.

Taking over the top spot on Redbox On Demand chart, which tracks digital rental transactions, was Warner’s Just Mercy, a civil rights-themed legal drama that the studio is offering for free via VOD during June to support current social justice movements.

Similarly, Paramount’s Selma, also offered as a free VOD rental in June, was No. 10 on the digital chart. And Universal’s Brian Banks, about a black high school football star falsely accused of rape, was No. 6.

Disney-owned Fox’s The Call of the Wild adaptation starring Harrison Ford remained in the No. 2 spot on the rental chart, which tracks DVD and Blu-ray Disc rentals at the company’s more than 40,000 red kiosks.

The No. 3 disc rental was Warner’s Birds of Prey. The No. 3 On Demand title was Sony Pictures’ Bad Boys for Life, which remained the No. 7 disc rental.

The No. 4 disc rental was Sony Pictures’ Bloodshot, which was No. 7 on the digital chart.

Paramount’s Sonic the Hedgehog eased into the No. 5 disc rental slot and was No. 4 on the digital list.

Sony Pictures’ Fantasy Island horror reboot was the No. 5 On Demand title, and No. 6 on the disc chart.

Screen Media’s Robert the Bruce, a docudrama about the 14th century Scottish king, debuted as the No. 9 disc rental.