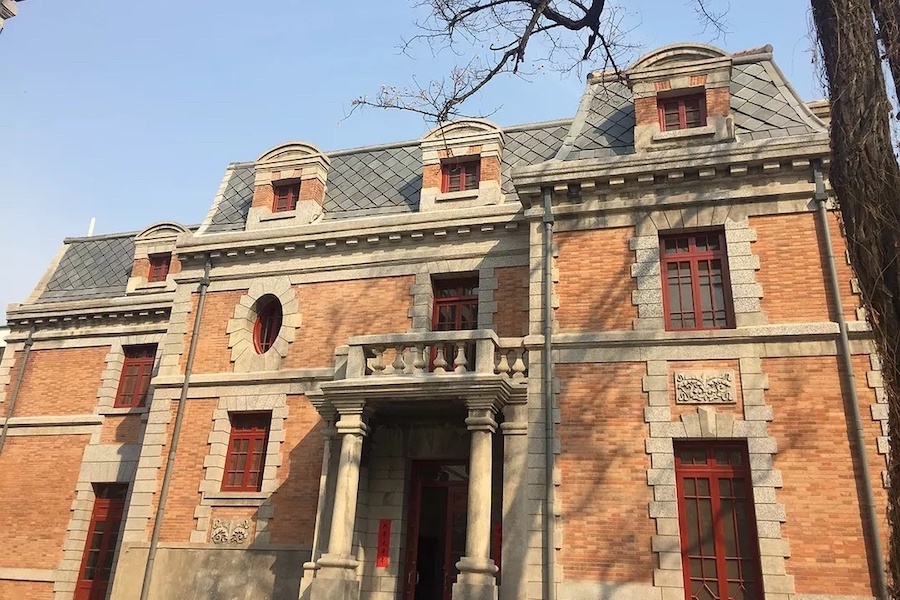 The House That Never Dies: Reawakening 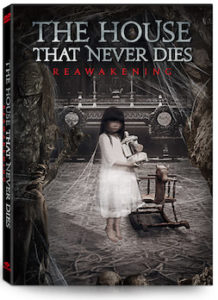 The Chinese sequel The House That Never Dies: Reawakening will come out on DVD and digital Dec. 4 from Well Go USA Entertainment.

Based on true events at one of Beijing’s haunted houses, the film stars Joan Chen (The Last Emperor, Judge Dredd), Julian Cheung (The Grandmaster), Mei Ting (Blind Massage) and Gillian Chung (Ip Man: The Final Fight) in a story that takes place a hundred years after a mutiny by warlords in Beijing when an expert in cultural relics encounters supernatural phenomena at the mansion on 81 Chaoyangmennei Street. The discovery of baby skeletons and weird spells reveal a haunting tale of the wrongly deceased still seeking justice from the living world.