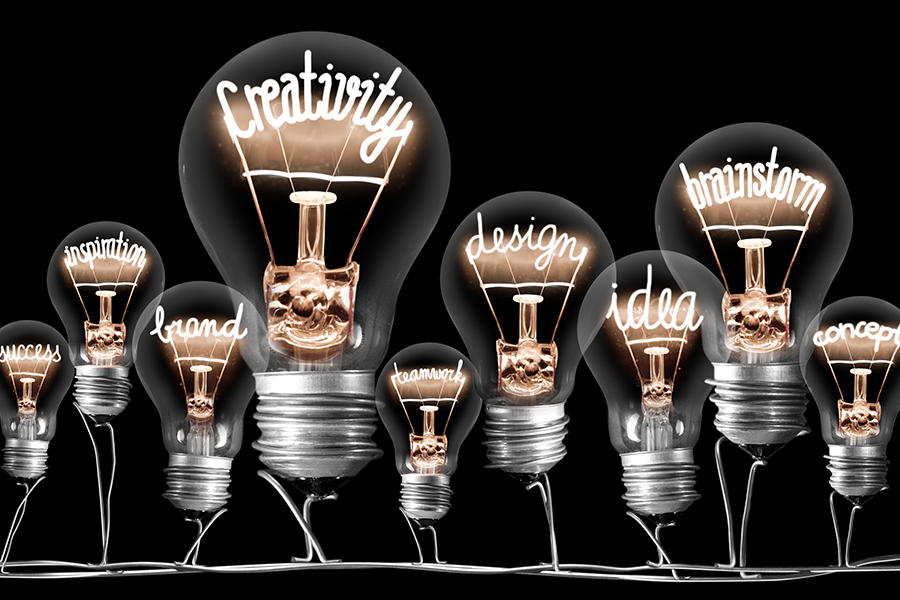 The year 2020 will go down in the history books as the year of COVID-19, a once-in-a-century pandemic that shut down the nation – the world – until scientists could figure out exactly what the hell was going on.

It was also the year when all entertainment became home entertainment. With theaters dark, studios pivoted to premium video-on-demand (PVOD) – which in reality is nothing more than a higher-priced home window – to give consumers an alternative venue to watch their first-run movies.

It’s still too soon to talk definitively about lasting changes brought on by the pandemic. But there are certainly some good, solid, educated guesses that can be made.

First and foremost, the hallowed three-month theatrical window is gone. Out the door. Kaput. It’s been outdated for years; even the biggest theatrical blockbusters typically run out of steam after three or four weeks on the big screen, and there’s no reason in the world other windows have been kept shut for such a long period of time.

As a result, PVOD is not going to go away with the virus. When movie theaters fully reopen, which hopefully won’t be too much longer, they’re still going to be sharing the wealth with other platforms with such familiar acronyms as PVOD, PEST (I never did like that one!), and, of course, SVOD. We must remember that in the wake of the World Health Organization’s March 2020 declaration of a global pandemic, all movies did not go the PVOD route. Several big films were sold to Netflix, beginning with Paramount’s romantic comedy The Lovebirds, the first theatrically canceled film to go straight to a third-party streaming service. And then later in the year came the stunning, and disruptive, announcement by WarnerMedia that its entire 2021 theatrical slate would be released simultaneously to its upstart streaming service, HBO Max, which clearly needed (and still needs) a boost.

Regardless, the common denominator for all these acronyms is home viewing. And that means home entertainment – which Media Play News had a big role in redefining several years back as any filmed content available for on-demand viewing by the consumer,  regardless of whether it was bought or rented on disc or digital or streamed over the Internet – will remain the dominant way people will consume entertainment even when the pandemic is just a distant memory.

As our third annual marketing issue shows,  studios during the pandemic year of 2020 epitomized the expression, “When the going gets tough, the tough get going.” With theaters out of the picture (literally as well as figuratively), marketing shifted toward home audiences and, invariably, campaigns were either started or completely run by home entertainment marketers.

They were no longer playing second fiddle to their theatrical counterparts; they took the lead and saved what could have been a catastrophic year by eventizing PVOD releases and aggressively mining their catalogs for anniversary and other promotional opportunities.

At several studios, home entertainment marketing teams have been merged with their theatrical and, in some cases, television counterparts to create hybrid marketing organizations geared to the new reality of multi-window, multi-platform releases.

But let’s never forget who got the proverbial ball rolling. When Hollywood was down, it was the home team that stepped up to the plate.