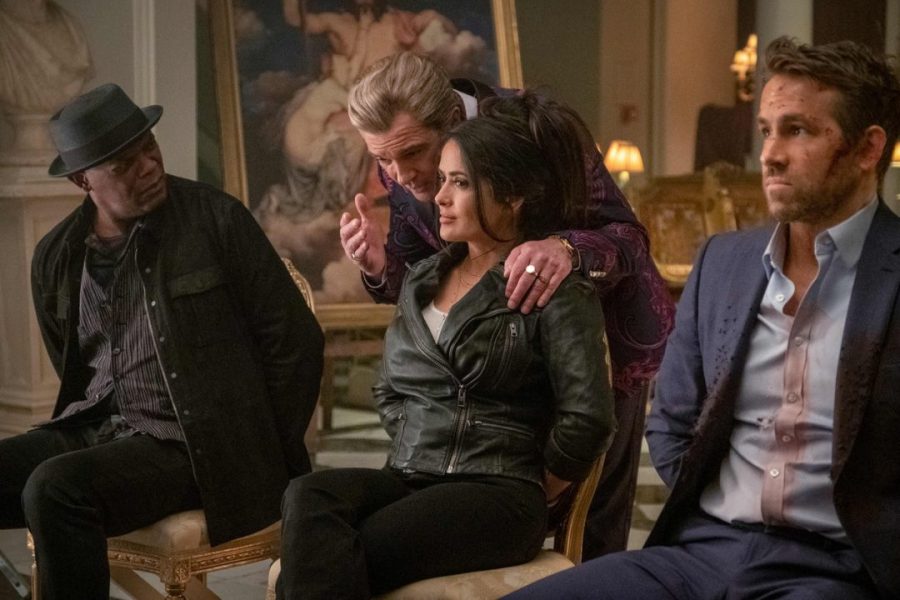 The movie edged out Paramount Pictures’ enduring A Quiet Place Part II, which generated an estimated $9.4 million, down slightly from the previous weekend when it upset Warner Bros. Pictures’ In the Heights in box office revenue. A Quiet Place Part II has now topped $125 million, making it the top-grossing movie domestically in the pandemic era.

Sony Pictures’ Peter Rabbit 2: The Runaway rounded out the podium with an estimated $6.1 million, bringing the sequel’s total to more than $20 million.

Warner’s The Conjuring: The Devil Made Me Do It continues to have legs, generating $5.1 million and $53.6 million since its debut three weeks ago. Disney’s Cruella also took in $5.1 million to being its gross above $64.7 million — a notable tally considering the movie is available as a $29.99 Disney+ add-on.

Finally, Heights saw its box office decline to $4.2 million, bringing its total to just shy of $20 million after two weekends. The movie is also streaming on HBO Max.