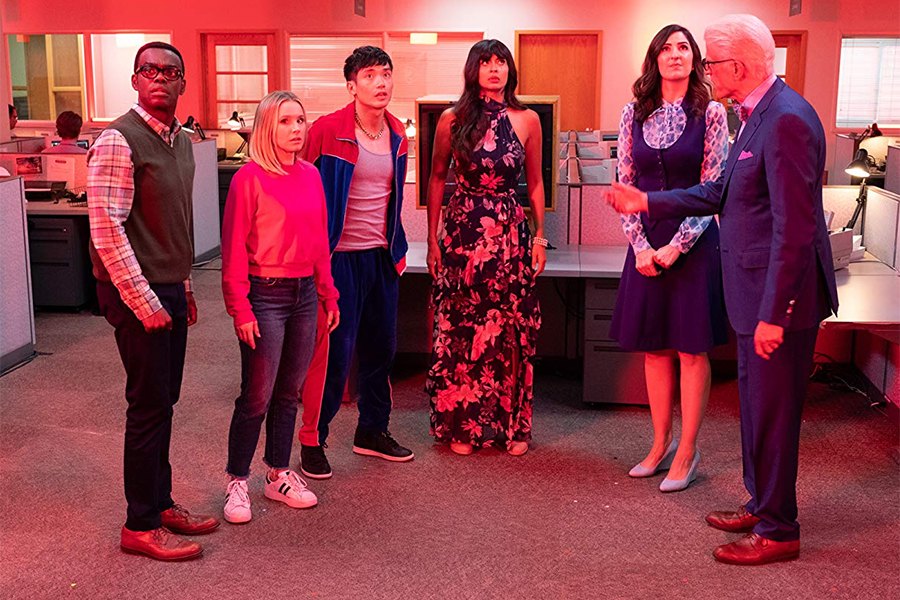 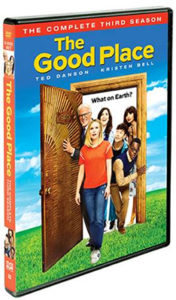 In the third season, the humans are given a second chance at life in order to earn their way into the good place, though it soon becomes apparent that the system may be rigged to prevent anyone from avoiding the bad place despite how good they may be.

The season three DVD includes all 13 episodes, plus extended episodes, audio commentaries, a gag reel and a visual effects reel.

NBC recently renewed the series for a fourth and final season to begin Sept. 26.