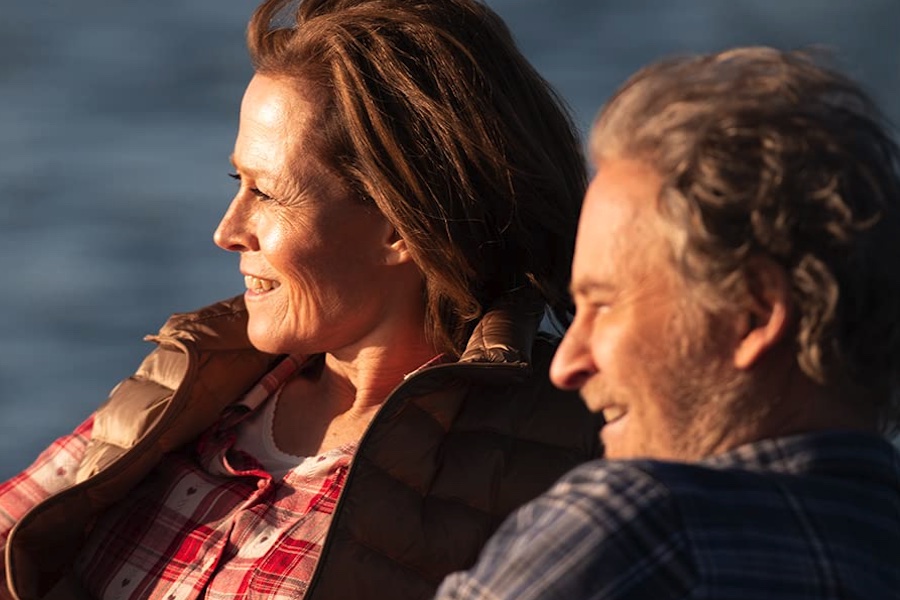 The romantic drama The Good House arrives for premium VOD and digital purchase Oct. 18, followed by a Nov. 22 release on Blu-ray (plus digital), DVD, and mainstream digital and VOD from Lionsgate. 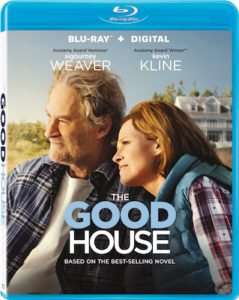 Weaver stars as Hildy Good, a realtor in an idyllic New England town, whose wickedly funny tongue and seeming success mask her life’s one dark truth — that she enjoys her wine a bit too much. But Hildy’s good at keeping it together — until, that is, a rekindled romance with high school flame Frank Getchell (Kline) sets in motion a chain of events that forces a decades-in-the-making confrontation with Hildy’s buried past.

Special features on Blu-ray and DVD include audio commentary with co-directors and co-writers Maya Forbes and Wally Wolodarsky; a photo gallery; and the theatrical trailer.