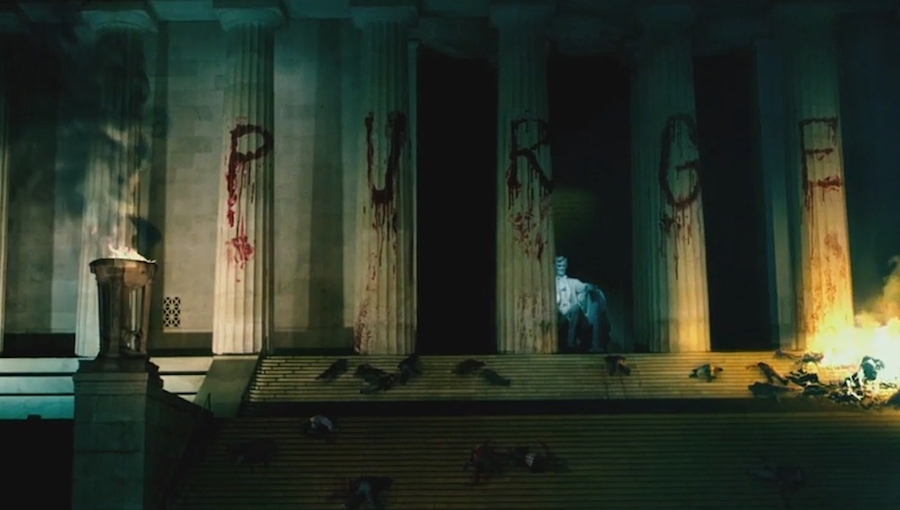 The First Purge, the fourth chapter in the horror franchise, arrives on digital (including Movies Anywhere) Sept. 18 and on 4K Ultra HD, Blu-ray, DVD and on demand Oct. 2 from Universal Pictures Home Entertainment. 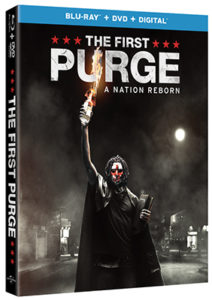 The prequel explores where the nightmare of the Purge began. When the New Founding Fathers of America look to push the crime rate below 1 percent for the rest of the year, a radical sociological theory that vents aggression is tested among an isolated community. But once the violence begins, the contagion of the experiment explodes and rapidly spreads, leading to a revolution. The film stars Marisa Tomei, Y’Lan Noel, Lex Scott Davis and Joivan Wade.

Bonus features on disc and digital include a deleted scene; “A Radical Experiment,” in which cast and filmmakers discuss how The First Purge expands on the themes of the franchise, making them more culturally relevant than ever; “Bringing the Chaos,” about the action in the film; and “The Masks of the First Purge,” a look at how the masks in the film add to the terror. The 4K UHD disc bonus features are in 4K.

“The Purge 4-Movie Collection” will also be available digital Sept. 18 and Blu-ray and DVD Oct. 2. The set includes The Purge, The Purge: Anarchy, The Purge: Election Year and The First Purge.