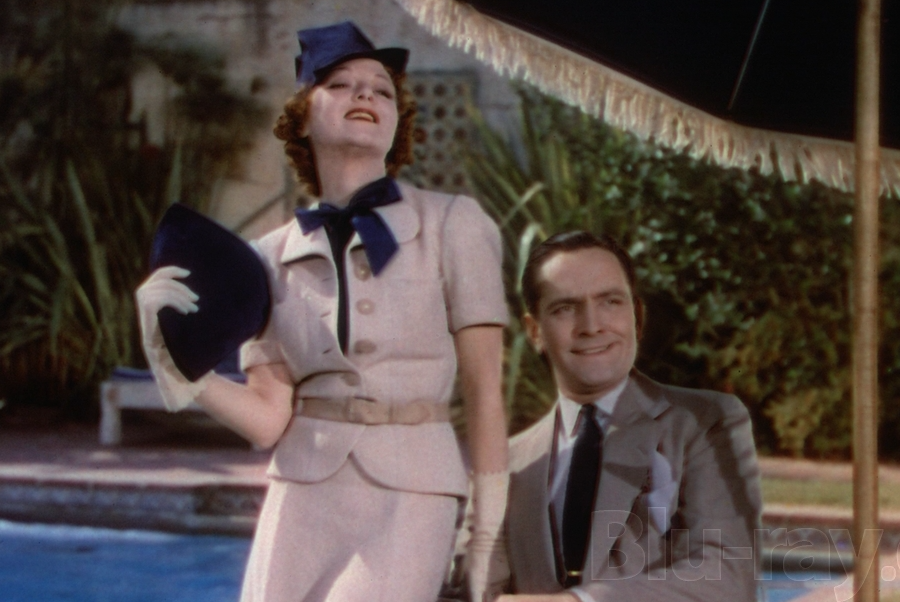 Cinedigm March 30 announced that the distributor is celebrating the history of the Academy Awards in April with a month-long celebration on The Film Detective, a classic media streaming network. Cinedigm recently acquired the network’s extensive library of 3,000 content titles, an estimated 10,000 individual film and TV episodes and two Free-Ad-Supported-Television (FAST) linear networks.

The Film Detective will feature a different Oscar nominated or winning film from Hollywood’s Golden Age, every night at 8 p.m. ET leading up to the 93rd Academy Awards ceremony on April 25. Among the films featured will be four-time nominees like William Powell and Irene Dunne’s Life with Father (1947) and Cicely Tyson and Paul Winfield’s Sounder (1972).

Academy Award winners will receive the spotlight on April 25 with a 24-hour marathon from dramas like The Private Life of Henry VIII (1933) and A Star Is Born (1937) to Best Documentary winners including Prelude to War (1942) and The Man Who Skied Down Everest (1975).

Oscar Night will be one of many movie marathons on The Film Detective in April. Comedy fans will enjoy celebrations in honor of April Fools’ Day on April 1, featuring films from comedian Jerry Lewis and episodes from new arrival — The Jerry Lewis Show: 1957-62 TV Specials. Comedy’s favorite Carol Burnett will also be celebrated on her 88th birthday with episodes from “Stanley” (1956-57) and “The Carol Burnett Show” (1967-78) on April 26.

April celebrations on The Film Detective will also include an Easter marathon on April 4. A morning of religious films including three-time Oscar nominee The Gospel According to St. Matthew (1964) and gospel music from “Queen of Gospel Song” Mahalia Jackson will start the day, followed by classic musicals in the evening like Something to Sing About (1937) and Till the Clouds Roll By (1946), featuring an all-star cast that includes Judy Garland, Lena Horne, Van Johnson, Angela Lansbury and Frank Sinatra.