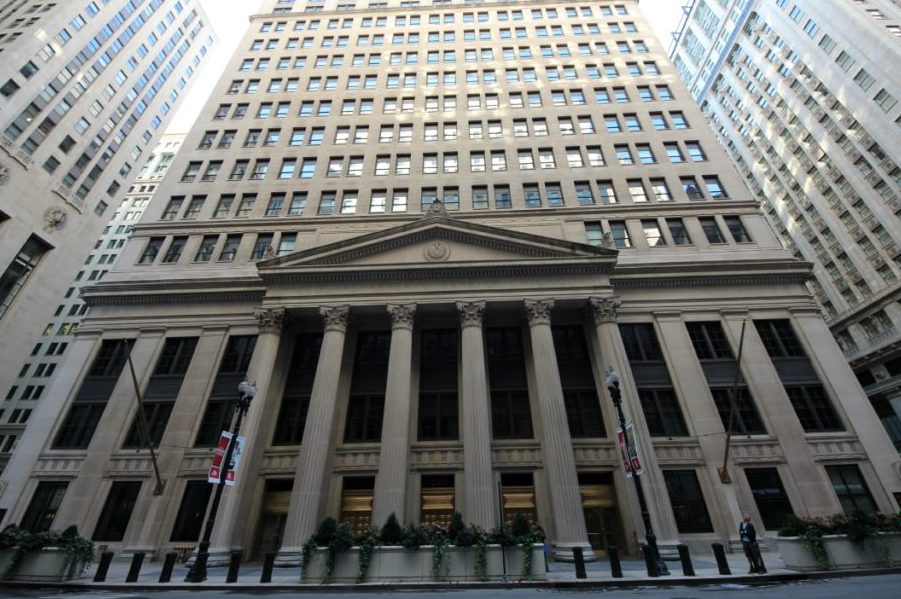 The Federal Reserve March 23 announced major steps it says would help citizens, businesses and the U.S. economy weather the coronavirus spread, which has caused shutdowns of myriad business, social and media events.

The move comes as a $1.8 trillion stimulus bill stalled in Congress due to politics.

“The coronavirus pandemic is causing tremendous hardship across the United States and around the world. While great uncertainty remains, it has become clear that our economy will face severe disruptions. Aggressive efforts must be taken across the public and private sectors to limit the losses to jobs and incomes and to promote a swift recovery once the disruptions abate,” the Fed said in a statement.

The Federal Reserve’s role is guided by its mandate from Congress to promote maximum employment and stable prices, along with its responsibilities to promote the stability of the financial system.

In support of these goals, the Fed said it would purchase government-backed Treasury securities and agency mortgage-backed securities in any amounts needed to support smooth market functioning and effective transmission of monetary policy to broader financial conditions and the economy. The Fed had previously announced it would purchase at least $500 billion of Treasury securities and at least $200 billion of mortgage-backed securities.

The nation’s bank is also supporting the flow of credit to employers, consumers, and businesses by establishing new programs that, taken together, would provide up to $300 billion in new financing.

The latter would enable the issuance of asset-backed securities backed by student loans, auto loans, credit card loans, loans guaranteed by the Small Business Administration (SBA), and certain other assets.

In addition, the Federal Reserve expects to announce soon the establishment of a “Main Street Business Lending Program” to support lending to eligible small-and-medium sized businesses, complementing efforts by the SBA.