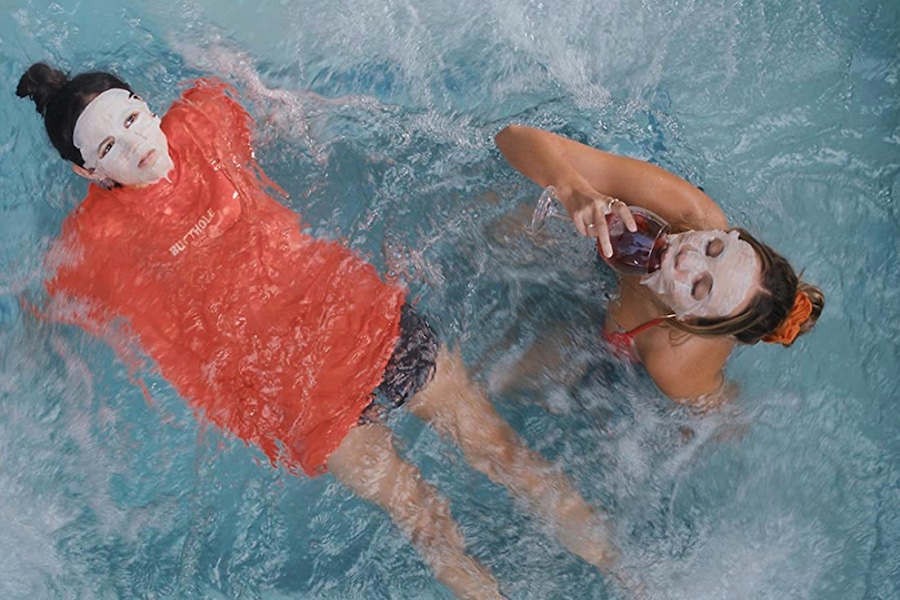 The Fallout, a drama that debuted on HBO Max Jan. 27, follows a high schooler who navigates the emotional fallout she experiences in the wake of a school tragedy. It stars Jenna Ortega, Maddie Ziegler and Niles Fitch.

“Ozark,” season four of which started streaming Jan. 21, follows the Byrde family’s journey from their normal, suburban Chicago life to their dangerous criminal enterprise in the Ozarks, Missouri.

Rising to No. 2 from No. 5 on the streaming movies chart was the animated Encanto, which began streaming on Disney+ Christmas Eve. It follows an extraordinary and magical family who live hidden in the mountains of Colombia.

Dropping to No. 3 from No. 2 on the streaming movies chart was the Marvel Studios feature Eternals, which began streaming on Disney+ Jan. 12 following its theatrical run. It follows a group of ancient heroes from beyond the stars who have protected Earth since the dawn of man.

Remaining at No. 2 on the streaming originals chart was “The Book of Boba Fett,” the latest series in the “Star Wars” universe, which began streaming Dec. 29 in weekly episodes.

Remaining at No. 3 on the streaming originals chart was HBO Max’s “Peacemaker.” The show, which premiered on the service Jan. 13, is created by James Gunn based on the DC Comics character of the same name.