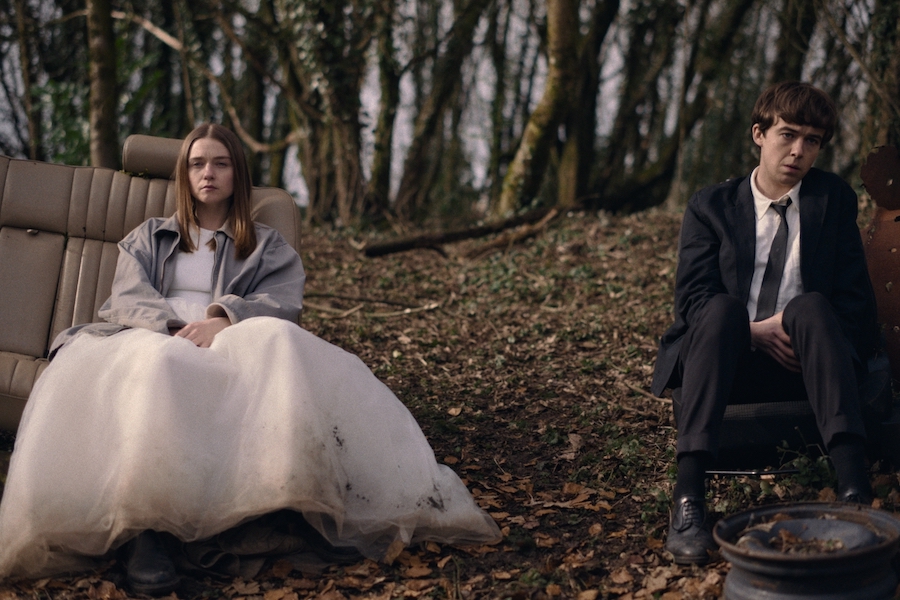 “The End of the F**king World”

“The End of the F**king World,” streaming on Netflix, topped both the binge and the “Shows on the Rise” TV Time charts for the week ended Nov. 10.

The second season of “The End of the F**king World,” which follows two misfit teens, hit screens Nov. 5. Season two takes place two years after their traumatic road trip in season one. The show was also the top “Show on the Rise” for the week.

Netflix’s “Atypical,” the third season of which debuted Nov. 1, came in at No. 2 on the binge chart for the week, just ahead of perennial binge favorite “Friends.”

No. 2 rising show was HBO’s “His Dark Materials,” based on the trilogy of fantasy novels by Philip Pullman, followed at No. 2 by Netflix’s “She-Ra and the Princesses of Power,” a reboot of the kids’ animated show. The fourth season of “She-Ra” debuted Nov. 5.