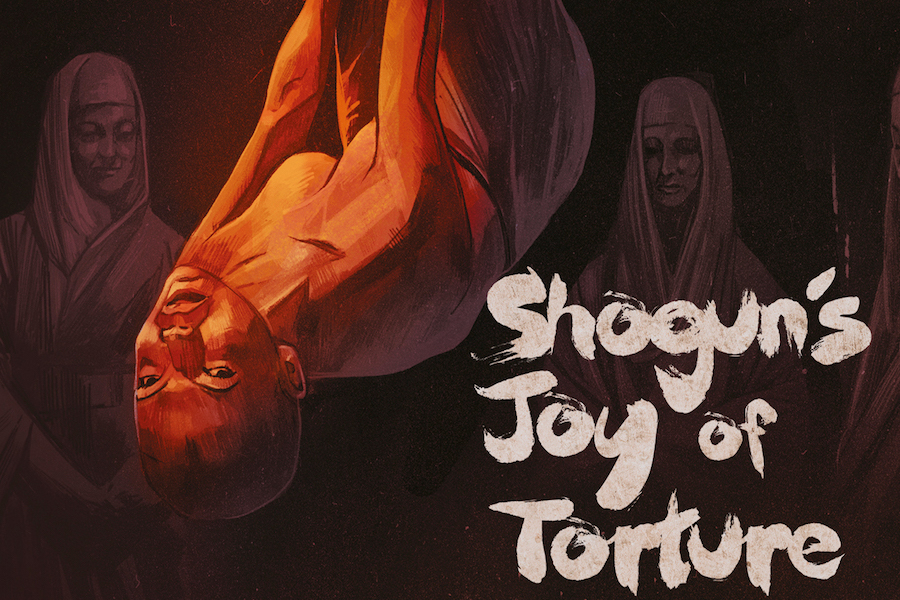 The El Duce Tapes and Shogun’s Joy of Torture are coming to Blu-ray Disc in February from MVD Entertainment Group and Arrow Films. 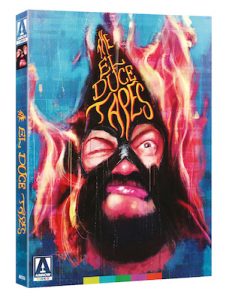 The El Duce Tapes comes out Feb. 9. In the early 1990s aspiring filmmaker and part-time actor Ryan Sexton grabbed a camcorder and followed shock rockers The Mentors into the sleaziest and grimy clubs in the Hollywood area. The band, known for wearing black executioner masks over their heads, caused controversy wherever they went with their vulgar lyrics and decidedly non-PC approach. Sexton kept the cameras rolling at all times while putting a special focus on the band’s infamous singer-drummer, El Duce. Now 30 years later, filmmakers Rodney Ascher and David Lawrence have taken the footage and edited it together as The El Duce Tapes, a documentary that John Carpenter has praised as “dark and irresistible.” The Blu-ray Disc comes with special features including unused VHS footage, brand-new audio commentary, and an interview with Steve Broy, aka Dr. Heathen Scum of The Mentor. 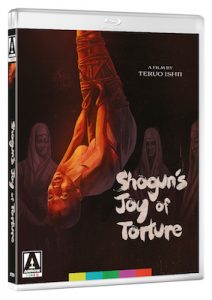 On Feb. 23 comes Teruo Ishii’s euro-guro Japanese drama Shogun’s Joy of Torture. This 1968 anthology includes three different tales of crime and punishment, all based on true-life cases. This precursor to Toei’s “pinky violent” films of the 1970s isn’t for the easily squeamish. The opening credits feature a decapitation and a burning at the stake. The film is presented in high-definition and includes a new audio commentary, an interview on the work of Ishii, and a feature that explores the history of Japanese exploitation.