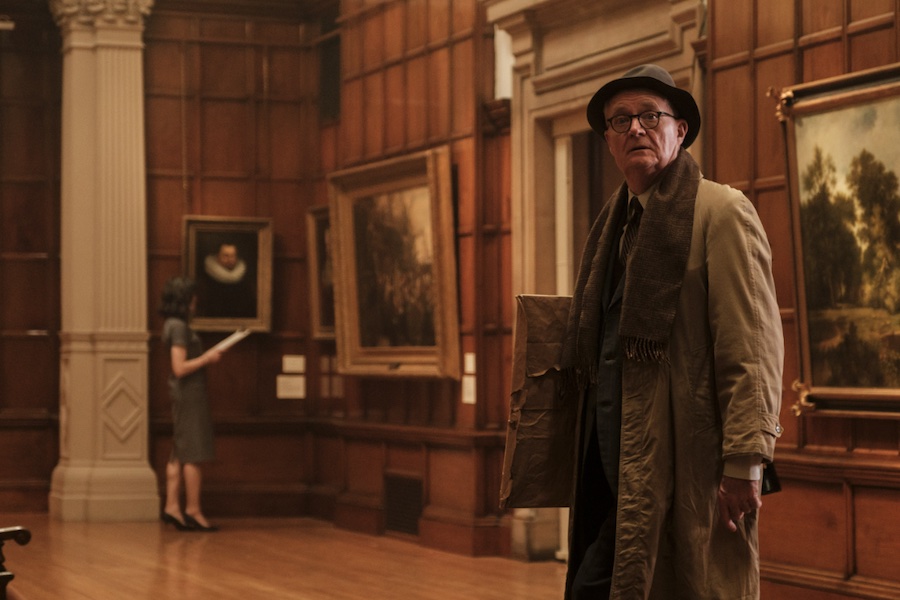 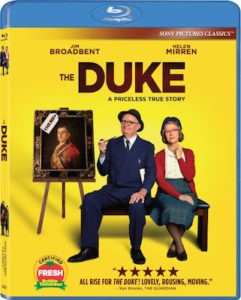 The comedic drama The Duke will be released DVD, Blu-ray and digitally July 26 from Sony Pictures Home Entertainment.