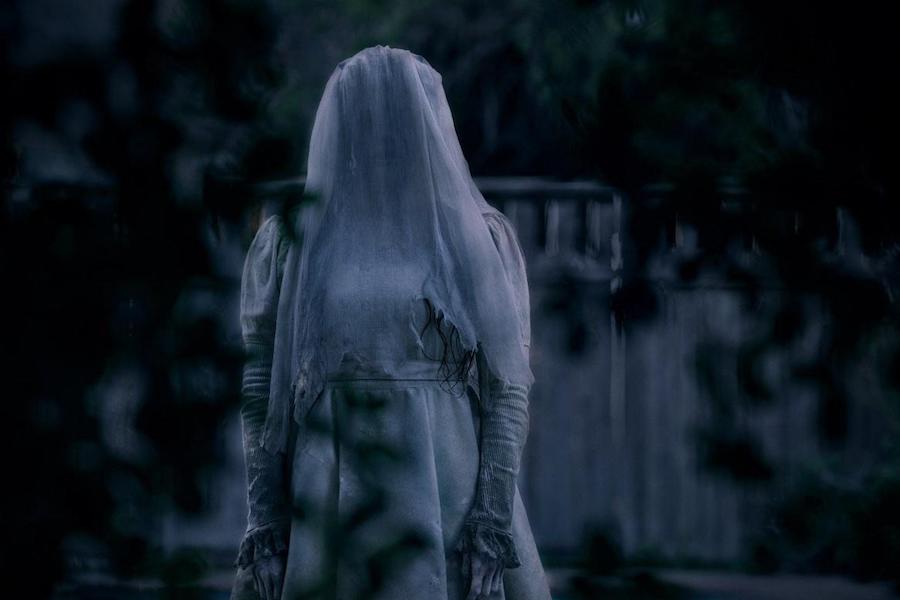 The Curse of La Llorona

The horror film The Curse of La Llorona will come out on digital (including Movies Anywhere) July 16 and Blu-ray combo pack and DVD Aug. 6 from Warner Bros. Home Entertainment.

Set in 1973 Los Angeles, the film tells the story of Anna Tate-Garcia (Cardellini), a social worker and widowed single mom struggling to balance the two roles while still coping with the loss of her husband. Anna has navigated a multitude of phantoms and superstitions in her job, usually finding personal demons lurking beneath. When she’s called to the home of Patricia Alvarez (Velasquez) and finds her two young sons locked in a closet, she interprets their terrified mother’s desperate efforts to keep them locked away as a dangerous sign of abuse. Because she is unaware of the very real danger they face, Anna has no idea what she’s about to unleash when she takes the kids into protective custody.

The Blu-ray combo pack includes a DVD and a digital copy.

Special features on disc include “The Myth of La Llorona,” “Behind the Curse,” “The Making of a Movie Monster,” deleted scenes and storyboards.