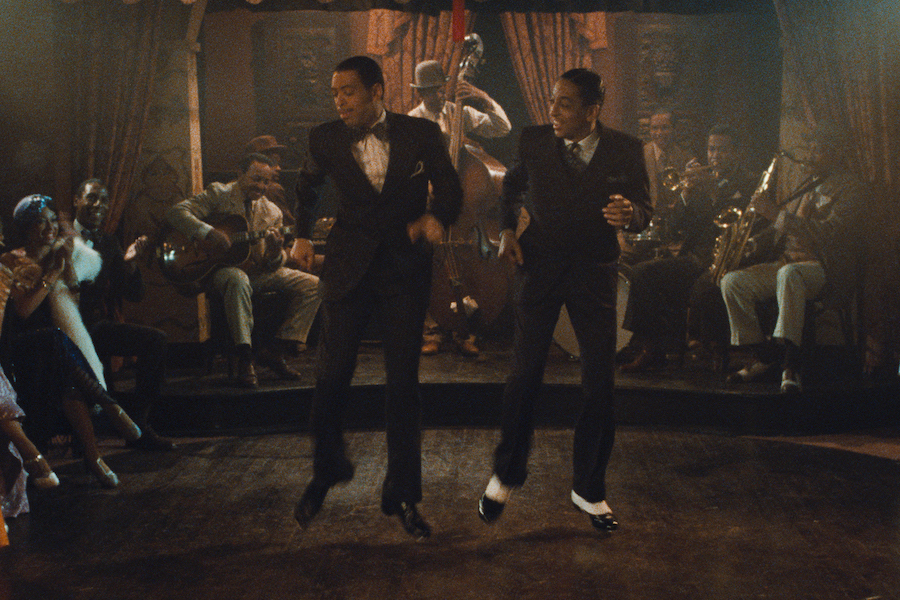 Maurice (left) and Gregory Hines in The Cotton Club Encore. 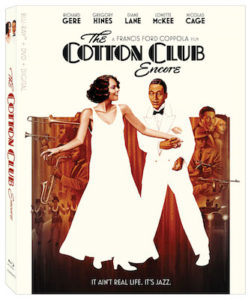