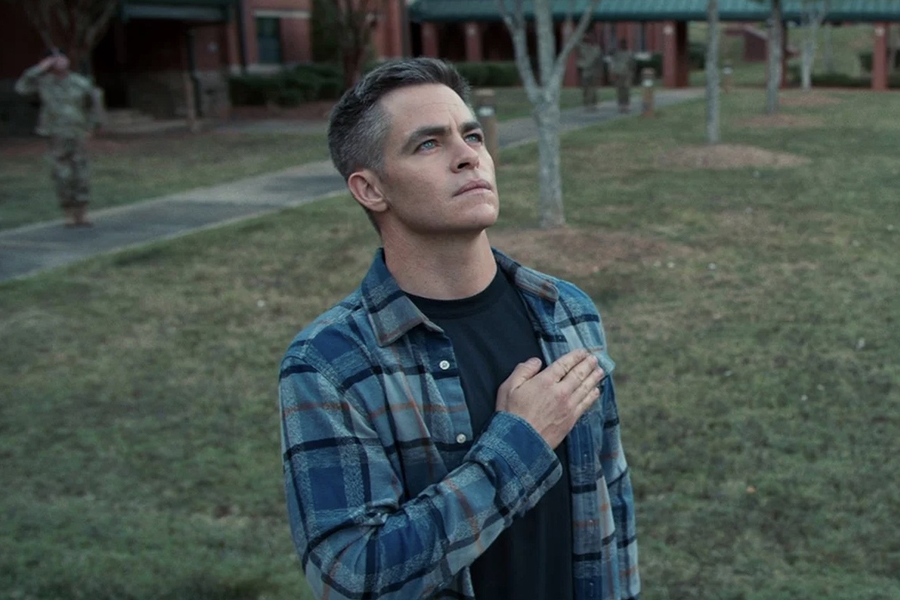 The actioner stars Chris Pine stars as a discharged special forces soldier who joins a private military force to pay off debts. It was No. 3 on the Redbox On Demand chart, which tracks digital VOD and sellthrough transactions.

Another new release, Universal’s The Northman, debuted at No. 2 on Redbox’s disc rental chart, which tracks DVD and Blu-ray Disc rentals at Redbox’s thousands of red kiosks.

The top disc rental the previous week, Sony Pictures Home Entertainment’s Uncharted, dropped to No. 3 on the disc rental chart and No. 4 on the digital chart.

The No. 1 title on the Redbox On Demand chart was Paramount’s Sonic the Hedgehog 2. The video game-inspired sequel has earned $190 million at the domestic box office.

The top title on the Redbox On Demand chart the previous week, Paramount’s The Lost City, slipped to No. 2.

The comedy Dog slid to No. 4 on the disc rental chart and No. 5 on the digital chart. Dog is distributed through digital channels by MGM and on disc by Warner Bros. Home Entertainment.

Warner Bros. Home Entertainment’s The Batman slid three spots to No. 5 on the disc chart, and entered the digital chart at No. 6.