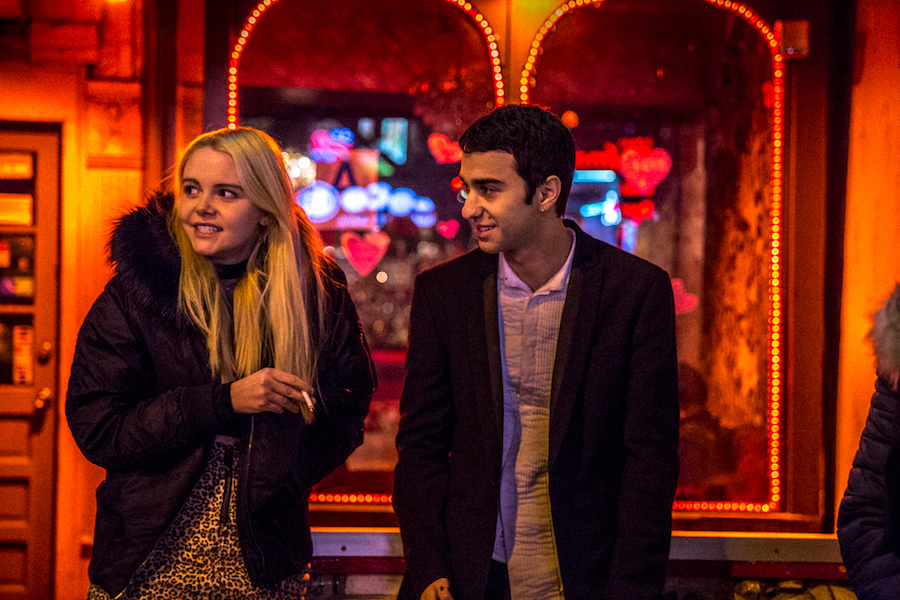 The Cat and the Moon

The Cat and the Moon and Unintended will come out on DVD, Blu-ray, and digital formats April 14 from FilmRise and MVD Entertainment Group.

From executive producers Peter Berg (Lone Survivor, Mile 22) and Josh Boone (The Fault in Our Stars, The New Mutants), The Cat and the Moon features a cast that includes Alex Wolff (Hereditary, Patriots Day), Skyler Gisondo (Booksmart, Vacation), Stefania LaVie Owen (The Lovely Bones, Krampus), Mike Epps (Dolemite Is My Name, The Last Black Man in San Francisco) and Camrus Johnson (“Batwoman”). While his mother seeks treatment in rehab, teenager Nick (Wolff) comes to New York to stay with Cal, a jazz musician and friend of his late father’s. During his stay, he makes friends who show him what the city has to offer. The film won awards at the 2019 San Antonio Film Festival and the Ischia Global Film Festival. It was also an official selection of New Filmmakers Los Angeles, Sidewalk Film Festival and Woodstock Film Festival.

From producer Sabine Schenk (A Cure for Wellness, The Reader), Unintended features a cast that includes Elizabeth Lail (Netflix’s “You”), Hannah Westerfield (Logan), Nathan Keyes (The Kings of Summer), Sean Cullen (“Mindhunter”) and Amy Hargreaves (“Homeland”). In the film, a young woman has repressed the memory of having killed someone when she was 12 years old. Thirteen years later, that memory comes back. Unintended was an official selection of the 2018 Woodstock Film Festival.