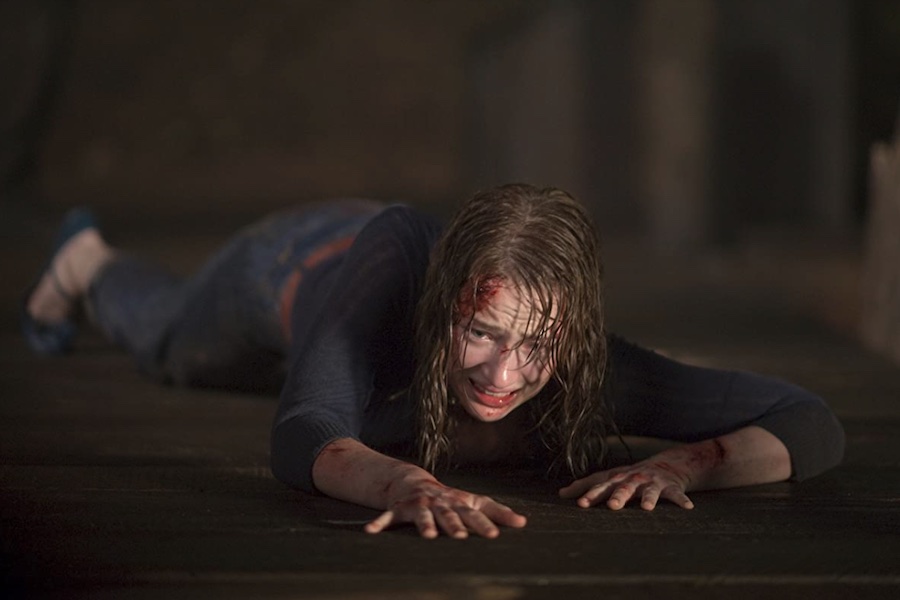 The Cabin in the Woods

Special features include audio commentary with writer-director Drew Goddard and writer-producer Joss Whedon; “We Are Not Who We Are: Making The Cabin in the Woods“;”Primal Terror: Visual Effects”; “An Army of Nightmares: Makeup & Animatronic Effects”; “The Secret Secret Stash”; a Wondercon Q&A; and the theatrical trailer. 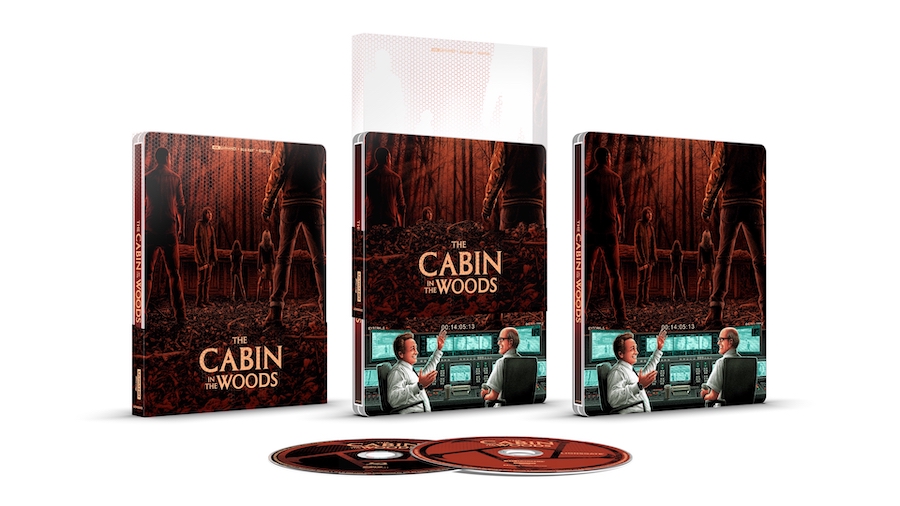