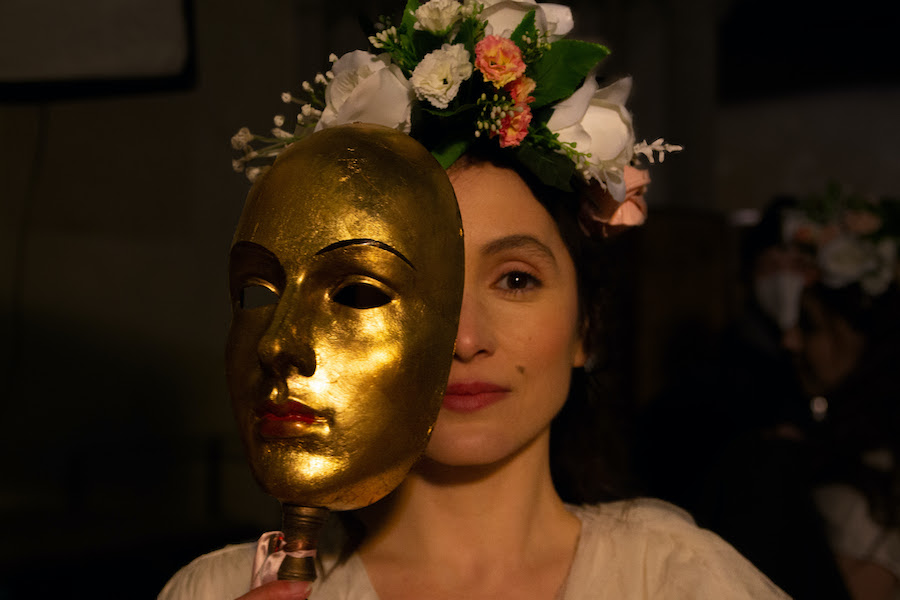 The Boleyns: A Scandalous Family

Frontline’s Ukraine: Life Under Russia’s Attack and the documentary miniseries The Boleyns: A Scandalous Family are among the titles available on the PBS Documentaries Prime Video Channel this August.

Ukraine: Life Under Russia’s Attack, debuting Aug. 2, is a dramatic and intimate look inside the Russian assault on Kharkiv told by displaced families trying to survive underground, civilians caught in the fight, and first responders risking their lives amid the shelling of Ukraine’s second largest city.

The Boleyns: A Scandalous Family, debuting Aug. 28, covers the scandalous rise and fall of the Boleyn family in a three-part documentary series filled with love, betrayal and obsession. Told from the unique perspective of the family itself, the series juxtaposes narration from historical academics with actors performing significant scenes.