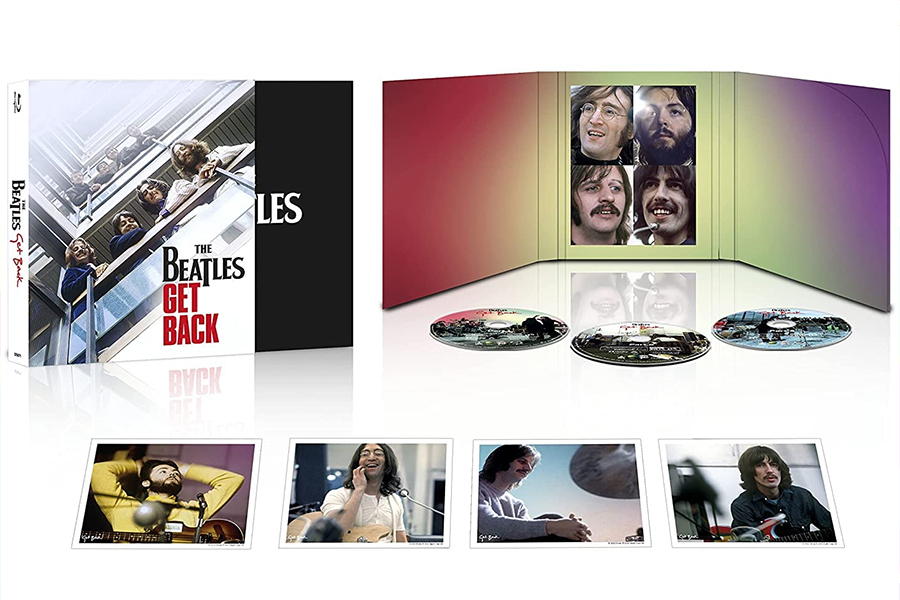 Disney’s Blu-ray Disc and DVD release of Peter Jackson’s The Beatles: Get Back has been rescheduled for July 12.

The three-part documentary miniseries that became a streaming hit on Disney+ was originally slated for a Feb. 8 disc release, and some copies even ended up on shelves before a last-minute recall due to what the studio described as a technical issue.

The Beatles: Get Back covers the making of the Beatles’ 1970 album Let It Be, whose working title was Get Back. Originally conceived as a feature film, The Beatles: Get Back was expanded into three episodes with a total runtime of nearly eight hours. The docuseries, which premiered on Disney+ on Nov. 25, was compiled from nearly 60 hours of unseen footage shot over 21 days, directed by Michael Lindsay-Hogg in 1969, and from more than 150 hours of unheard audio, most of which has been locked in a vault for over half a century.

The official disc release is set for under $40, much lower than the prices copies of the recalled edition have been fetching on eBay.