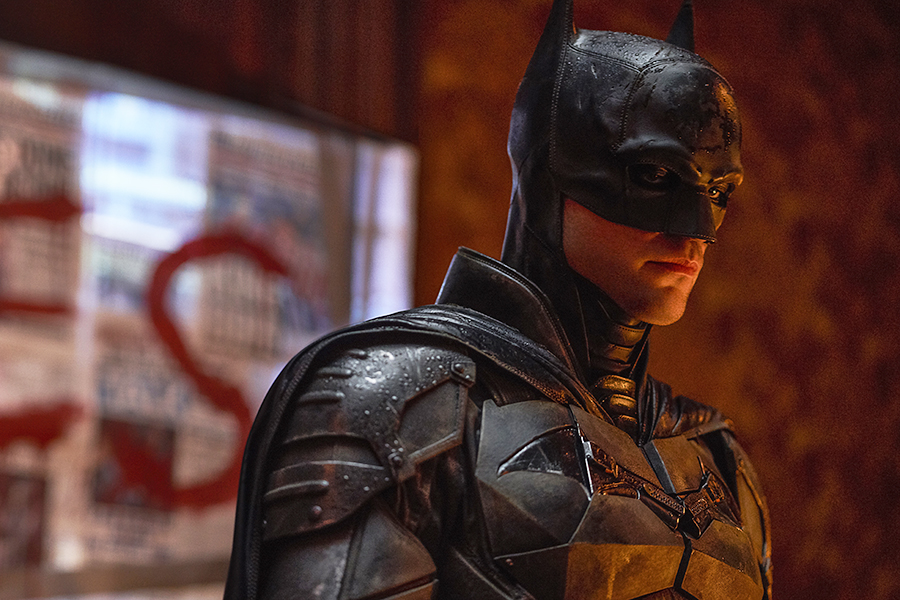 The No. 2 overall disc seller, and No. 3 on the Blu-ray chart, was Paramount’s 1986 action classic Top Gun, getting a home viewing boost as audiences flock to theaters see its new sequel, Top Gun: Maverick.

Sony Pictures Home Entertainment’s video game adaptation Uncharted slipped to No. 3 on the overall disc chart, but remained No. 2 on the Blu-ray chart.

Sony Pictures’ Marvel Cinematic Universe entry Spider-Man: No Way Home slipped to No. 4 on both charts in its eighth week on shelves.

Universal Pictures’ animated sequel Sing 2 rose five spots to No. 5 on the overall sales chart, and No. 6 on the Blu-ray chart.

The Media Play News rental chart the week ended June 5 had Uncharted return to No. 1, pushing The Batman to No. 2.

Warner/MGM’s Dog held onto the No. 3 spot, followed by Spider-Man: No Way Home at No. 4, and Paramount’s sci-fi actioner Infinite at No. 5.