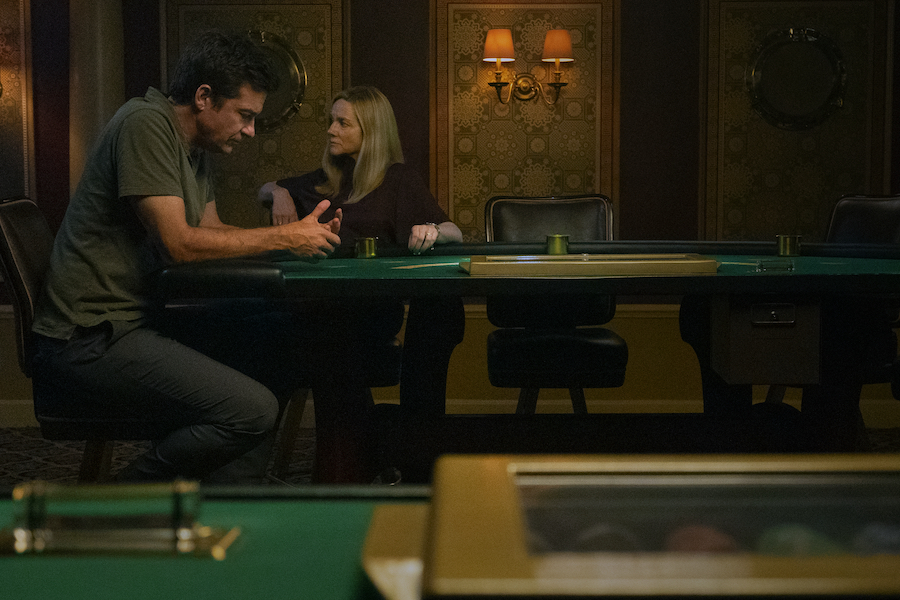 HBO Max’s The Batman again led the Whip Media chart of top streaming movies while Netflix’s “Ozark” topped the chart of streaming originals among U.S. consumers the week ended May 8.

The Batman, in its third week atop the streaming movies chart, is a DC Comics-based superhero film starring Robert Pattinson as the caped crusader. In the film, more than a year of stalking the streets, striking fear into the hearts of criminals, Batman travels deep into the shadows of Gotham City.

Rising from No. 2 to the top spot on the streaming originals chart, “Ozark” is a crime drama that follows the exploits of a money laundering couple. Part two of season four started streaming on Netflix April 29.

Falling to No. 2 from the top spot on the streaming originals chart was Disney+’s “Moon Knight,” which started streaming in weekly episodes March 30. Based on the Marvel Comics, the series stars Oscar Isaac as a mild-mannered gift shop employee who finds he’s been given the powers of an Egyptian moon god.

Rising to No. 3 from No. 5 on the streaming originals chart was Netflix’s “Gracie and Frankie.” The series, which debuted a group of season seven episodes April 29, stars Jane Fonda and Lily Tomlin as two aging women who form an unlikely friendship after their husbands reveal they are in love with each other.

Rising to No. 3 from No. 5 on the streaming movies chart was Disney+’s Turning Red, the latest Pixar animated feature that started streaming on Disney+ March 11. It follows Mei Lee, a 13-year-old torn between staying her mother’s dutiful daughter and the chaos of adolescence. As if changes to her interests, relationships and body aren’t enough, whenever she gets too excited, she “poofs” into a giant red panda.

Top Streaming Originals Among U.S. Consumers for the Week Ended May 8: