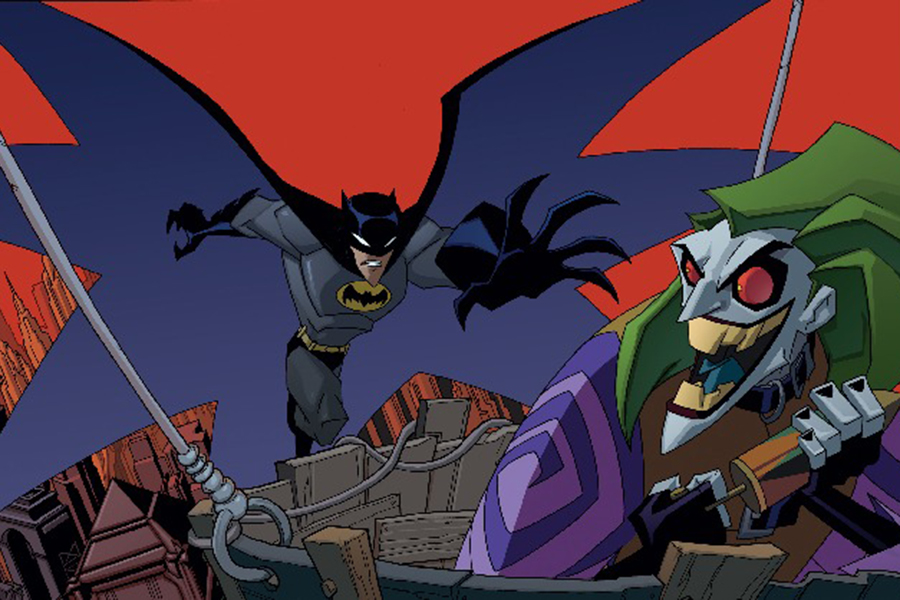 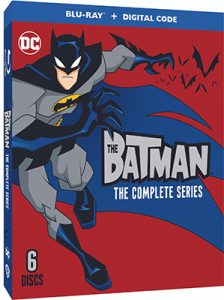 Warner Bros. Home Entertainment will release The Batman: The Complete Series on Blu-ray Disc for the first time March 1.

The 2004-08 animated series ran for five seasons and 65 episodes on Kids WB and Cartoon Network, and won six Emmys. The episodes have been fully remastered for Blu-ray. The set also includes a digital copy of the episodes (U.S. only).

“The Batman” follows 20-something-year-old Bruce Wayne’s early adventures as he balances his daytime persona as a bachelor billionaire with his nighttime guise as a caped crimefighter. Along the way, Batman is joined by allies Robin and Batgirl as they combat Gotham City’s villains, including updated versions of his familiar foes as well as a bevy of rarely seen villains like Killer Moth and The Everywhere Man.

The series was executive produced by Alan Burnett.

Extras include the new featurette “The Dark Dynasty Continues,” which explores the relationship between The Batman and his allies as he evolves from mysterious vigilante to the World’s Greatest Detective. Other extras include the featurettes “Joining Forces: The Batman’s Legendary Team-Ups, “ about how the producers adapted the DC “Team-Up-Tales” approach from the comic books to the screen; a “Building Batman” featurette in which Det. Yin investigates The Batman’s true identity; a “Gotham PD Case Files” featurette that The Batman’s most dastardly foes; a “New Look, New Direction, New Knight” behind-the-scenes featurette about  the development of “The Batman” television series; and featurettes “The Batman: Season 3 Unmasked” and “The Batman: Season 4 Unmasked.”

The Blu-ray set does not include the spinoff movie The Batman vs. Dracula, according to a Warner Bros. spokesperson.