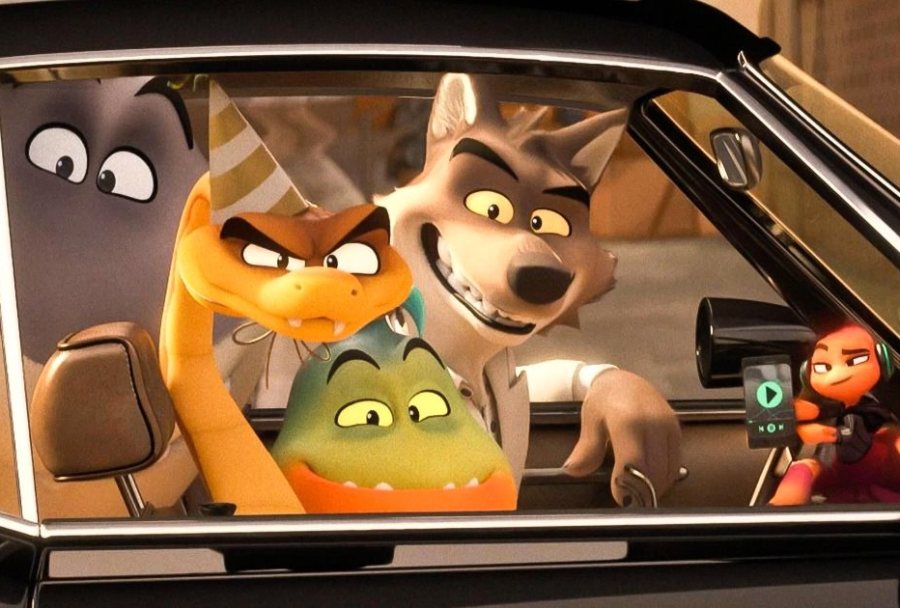 Ahead of the summer box office debut in May, two family-themed movies look to retain the top spots at the North American box office through May 1.

Universal Pictures/DreamWorks Animation’s The Bad Guys and Paramount Pictures’ Sonic the Hedgehog 2 look set to top ticket sales with a projected $14.2 million and $11 million in respective revenue. Both movies look to up their combined box office tallies to $200 million in ticket sales through the weekend

Rounding out the podium looks to be Warner Bros. Pictures’ Fantastic Beasts: The Secrets of Dumbledore with $8.5 million in ticket sales, potentially upping its North American haul to $80 million.

Weekend newcomer is Briarcliff Entertainment/Open Road Films’ Memory, featuring Liam Neeson again reprising the antihero role that continues to resonate with moviegoers. The movie is projected to generate $3.5 million in ticket sales — well behind theatrical repeats The Northman (Focus Features) at $6 million, A24’s Everything Everywhere All at Once with $3.9 million, and Lionsgate’s The Unbearable Weight of Massive Talent with $3.7 million.