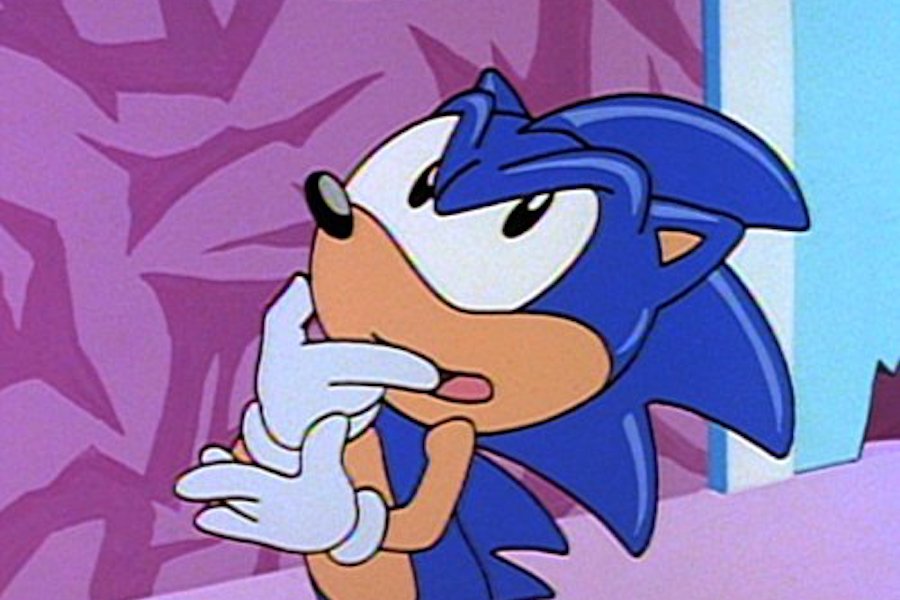 "The Adventures of Sonic the Hedgehog" 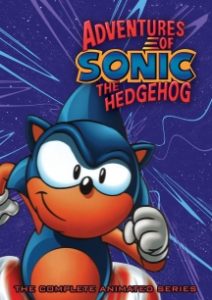 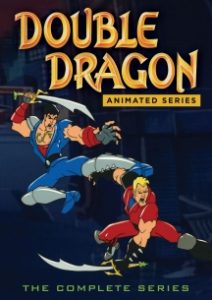