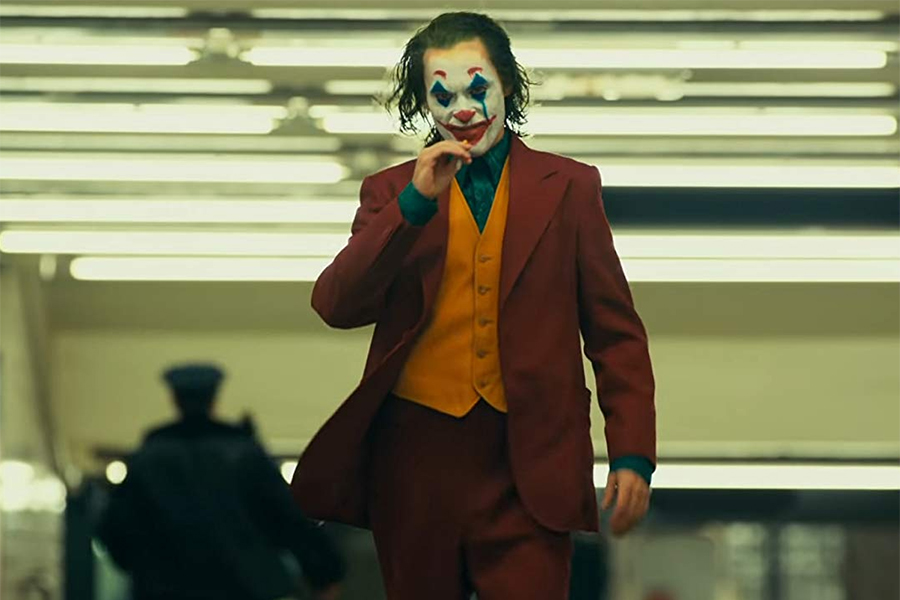 The film, based on the Batman villain from DC Comics, was previously the top title for a week in January upon its release on DVD and Blu-ray. It had been No. 2 in the week leading up to Black Friday, and retailers extending deep discount deals earlier in the week due to the coronavirus pandemic, including on home media, was enough to push it to the top of the sales charts.

Blu-ray Disc formats accounted for 65% of Joker sales for the week.

Disney’s live-action Mulan, which had topped disc sales the previous two weeks, fell to No. 7 on both charts.

No new releases made it onto the top 50 chart for the week, with the possible exception of Paramount’s Nov. 24 re-release of Sonic the Hedgehog as a limited-edition Blu-ray with collector’s cards containing photos and art from the film. It was No. 4 on the overall sales chart and No. 2 on the Blu-ray chart.

Several holiday favorites continue to sell well in the lead-up to Christmas.

No. 2 on the overall sales chart, selling 96% as many copies as the top title, was Universal’s 2018 animated movie The Grinch, based on the classic Dr. Seuss tale. It was No. 9 on the Blu-ray chart.

No. 3 on both charts was Warner’s eight-film “Harry Potter” collection.

No. 5 on the overall sales chart was Home Alone, a 20th Century Studios movie now owned by Disney.

On the Media Play News rental chart for the week ended Nov. 29, Disney’s Mulan remake returned to the top spot, pushing Lionsgate’s Unhinged to No. 2.

Paramount’s new comedy Buddy Games debuted at No. 3, while 20th Century’s The New Mutants dropped to No. 4. Newcomer Iron Mask, from Lionsgate, debuted at No. 5.