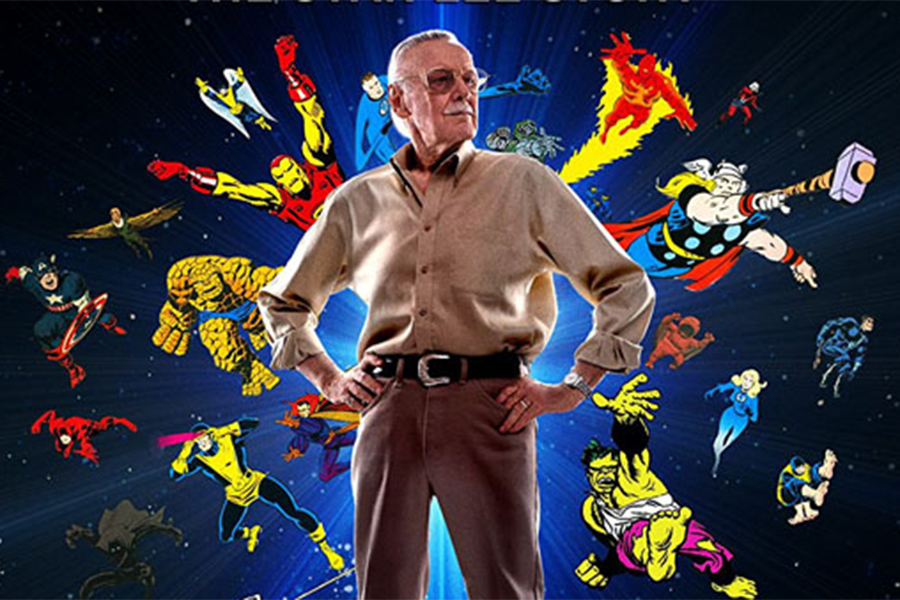 One thought on “Thanks, Stan Lee, and Excelsior!”