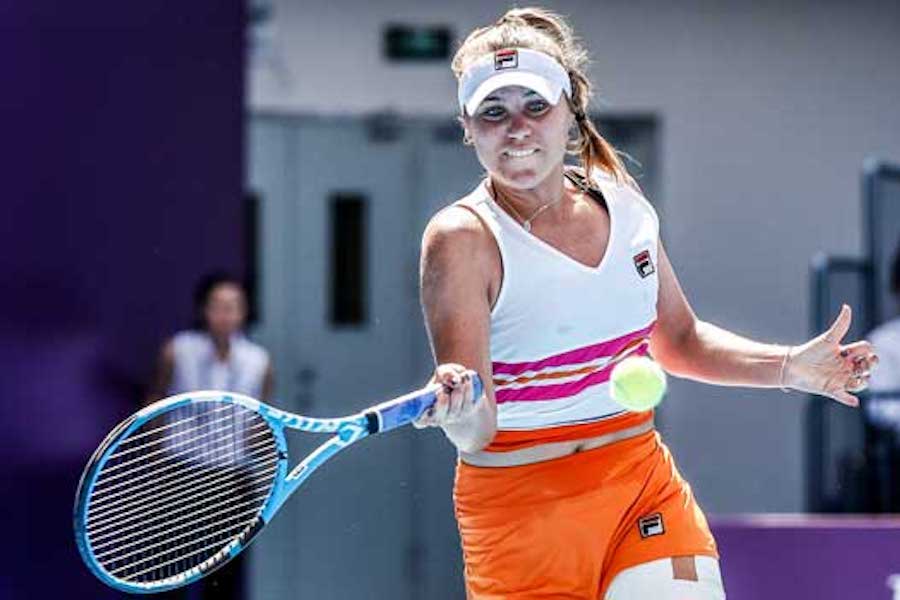 Despite zero professional tennis being played anywhere in the world due to the coronavirus, Tennis Channel is launching another subscription streaming video service in select European countries.

Owned and operated by Sinclair Television Group, a subsidiary of the Sinclair Broadcast Group, Santa Monica, Calif.-based Tennis Channel already operates subscription services, TC Plus and TV Everywhere. The company has rights to 90% of all the televised tennis in the U.S.

Now it wants to bring 24-hour OTT video access to Germany, Austria and Switzerland where tennis is popular.

The new Tennis Channel International app is bowing ahead of the Tennis Point Exhibition Series, a 32-match event headlined by German star Dustin Brown and taking place in an empty arenas without spectators, May 1-4, in the German state of Rhineland-Palatinate.

The service will also be available at www.tennischannel.com, in addition to iOs and Android mobile devices, tablets, FireTV and select smart TVs for €2.49 ($2.70) per month. Subscribers of Tennis Channel Plus in the United States will have automatic access to select Tennis Channel International programming as part of the Tennis Channel Plus service.

“Tennis Channel has changed the tennis-media landscape here in the United States, and I’m honored to guide the next phase of expansion into an international arena that counts this sport among its top favorites,” Andy Reif, SVP of international for Tennis Channel, said in a statement. “We’re especially excited to launch this groundbreaking service in Germany, Austria and Switzerland, where tennis has a storied past, strong levels of participation and fan interest, and is positioned for growth.”