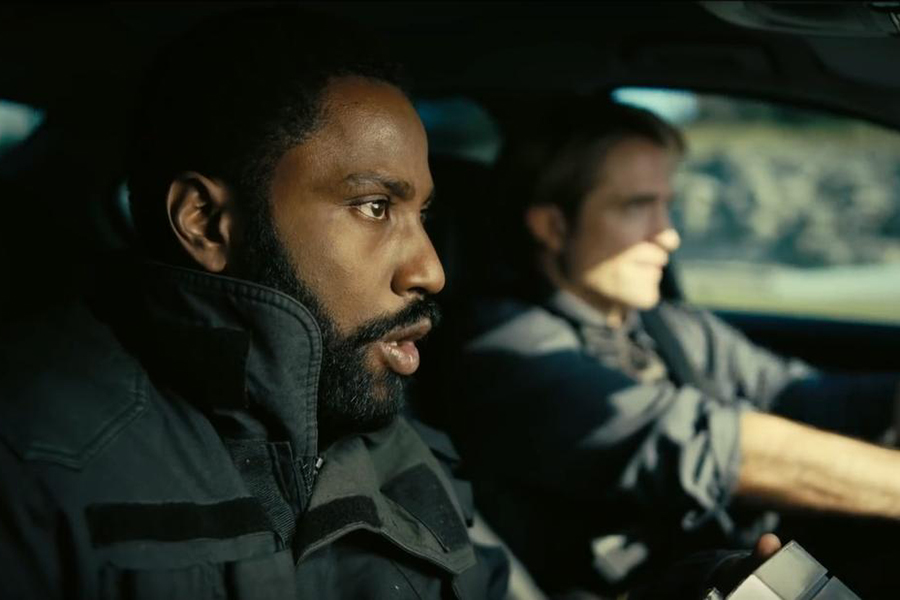 The thriller from director Christopher Nolan earned $57.9 million from a domestic box office run subdued by the coronavirus pandemic. The film deals with a secret agent who manipulates time in an effort to prevent World War III.

Newcomer Honest Thief, from Universal Pictures, debuted at No. 2 on both charts. The film stars Liam Neeson as a back robber who gives up his life of crime for the love of a woman, only to be pursued by corrupt FBI agents hunting his loot. The film, the only new release in the week’s top 50, earned $14 million at the domestic box office.

Paramount’s Yellowstone: Season 3 rose five spots to No. 3 on the overall disc sales chart, and was No. 14 on the Blu-ray Disc chart.

Universal Pictures’ The War With Grandpa climbed 10 spots to No. 4 on the overall disc chart and No. 6 on the Blu-ray chart.

Rounding out the top five overall discs was Disney’s live-action Mulan remake at No. 5, and No. 4 on the Blu-ray chart.

The Media Play News rental chart for the week ended Jan. 3 had Honest Thief taking over the top spot, pushing War With Grandpa to No. 2 and Tenet to No. 3.

Paramount’s Love and Monsters was No. 4, followed by Vertical’s The Informer at No. 5.