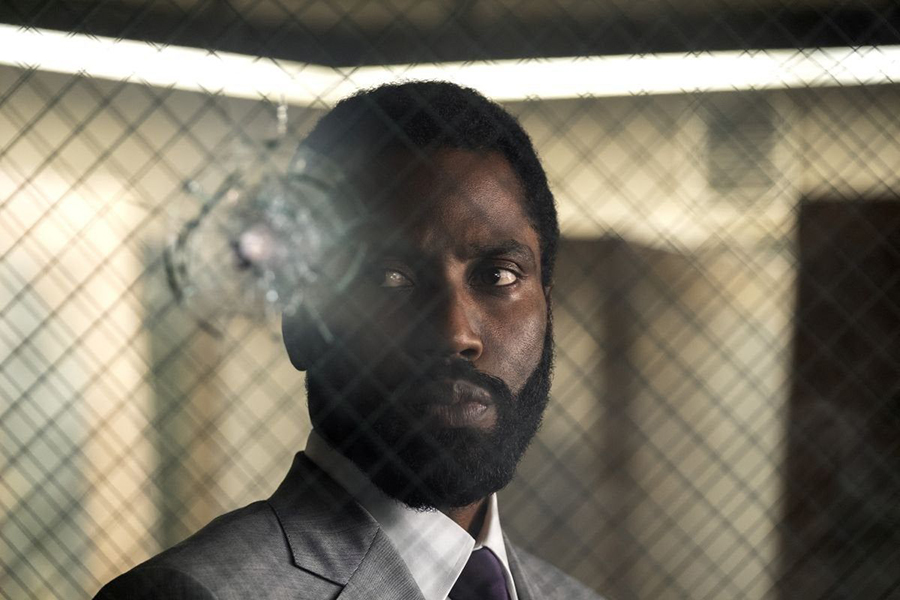 Meanwhile, DreamWorks Animation’s The Croods: A New Age, from Universal Pictures, landed at No. 1 on the Redbox On Demand chart, which tracks digital rental transactions.

The sequel to 2013’s The Croods is newly arrived on premium VOD after earning $27.4 million at U.S. theaters.

No. 3 on the disc chart was Vertical Entertainment’s The Informer, about a reformed criminal working undercover for crooked FBI handlers to infiltrate the Polish Mob. The disc release is exclusive to Redbox for the time being.

Rounding out the top five disc rentals were Lionsgate’s Unhinged at No. 4 and Disney’s live-action Mulan remake at No. 5.

The disc chart tracks DVD and Blu-ray Disc rentals at the company’s more than 40,000 red kiosks.

On the digital chart, Paramount’s Love and Monsters dropped to No. 2. Unhinged was No. 3.

No. 4 was STX Film’s Greenland, the new disaster film about a man trying to save his family when a comet threatens to devastate the planet. It was released on PVOD Dec. 18.

Newcomers on the top 10 disc chart include, at No. 6, Relativity’s Come Away, which reimagines the title characters of Alice in Wonderland and Peter Pan as siblings trying to help their parents overcome the death of their eldest son.

No. 7 was Paramount’s Echo Boomers, about five college graduates who decide to steal from Chicago’s richest and give to themselves.

No. 8 was Universal’s Infidel, the story of a Christian American journalist put on trial in Iran for espionage.